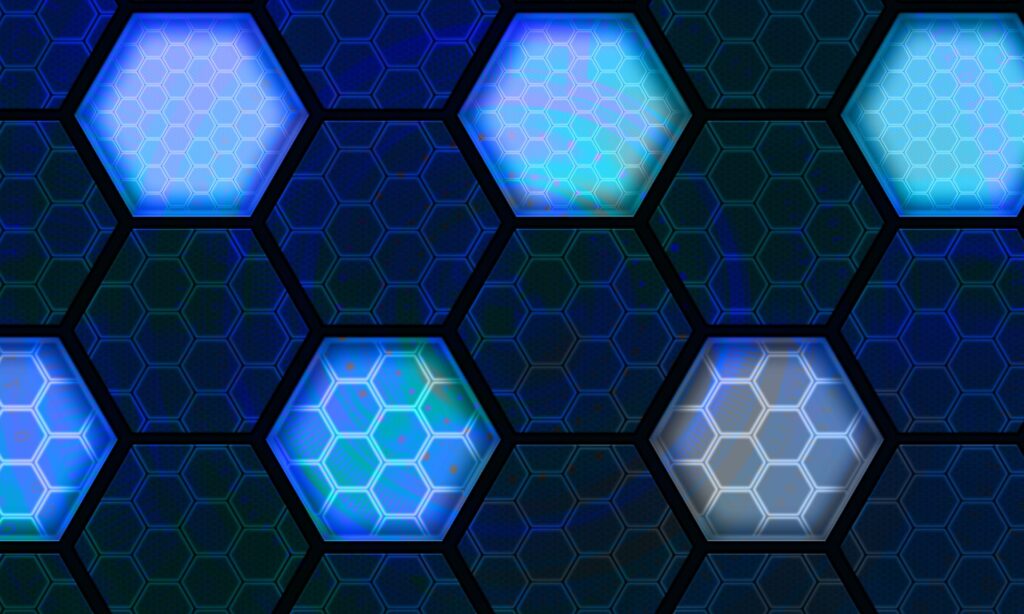 There are all kinds of bullish predictions in the crypto space despite the corrections that the market is seeing.

There’s a popular crypto strategist and trader who predicted strong uptrends for Ethereum (ETH). At the same time, he also said that Solana (SOL) could continue its impressive performance.

The pseudonymous trader is Smart Contracter.

He said that he’s keeping a close watch on Ethereum against Bitcoin (ETH/BTC) – this is happening because he believes the trading pair remains bullish after it broke out from a large inverse head and shoulders pattern (IHS).

“ETH/BTC is still huge IHS breakout after a three-year base. It may have been somewhat boring the last few months but make no mistake about it, this is re-accumulation in a monster uptrend.”

He also believes that ETH/BTC is currently consolidating within a bullish continuation pattern and can climb as high as 0.12 BTC.

He also said that ETH is now en route to $5,000 after it took out a diagonal resistance.

“I think today is the day we get a proper $ETH [all-time high] breakout.”

The analyst is also looking at Aave (AAVE), which the trader believes is ready to ignite an epic rally after printing a bullish higher low setup.

“Aave putting in a solid weekly higher low here. With blue chips like CRV already moving, I’m going to assume other blue chips have bottomed and are not far behind. [Decentralized finance season] is near and Aave is an old favorite of mine.”

He also has a prediction for Solana:

“Got SOL low key breaking downtrends of two different degrees. This bad boy runs hard when it gets going and it’s only just getting started here.”

Stay tuned for more news and make sure to keep an eye on the crypto market.

aavebitcoinbtcETHEthereum
Previous ArticleSolana And Cardano Are Heading To The Moon Amidst Huge Institutional InflowNext ArticleCardano Bulls: Buy Side Volume Rises And Momentum Builds For ADA Breakout