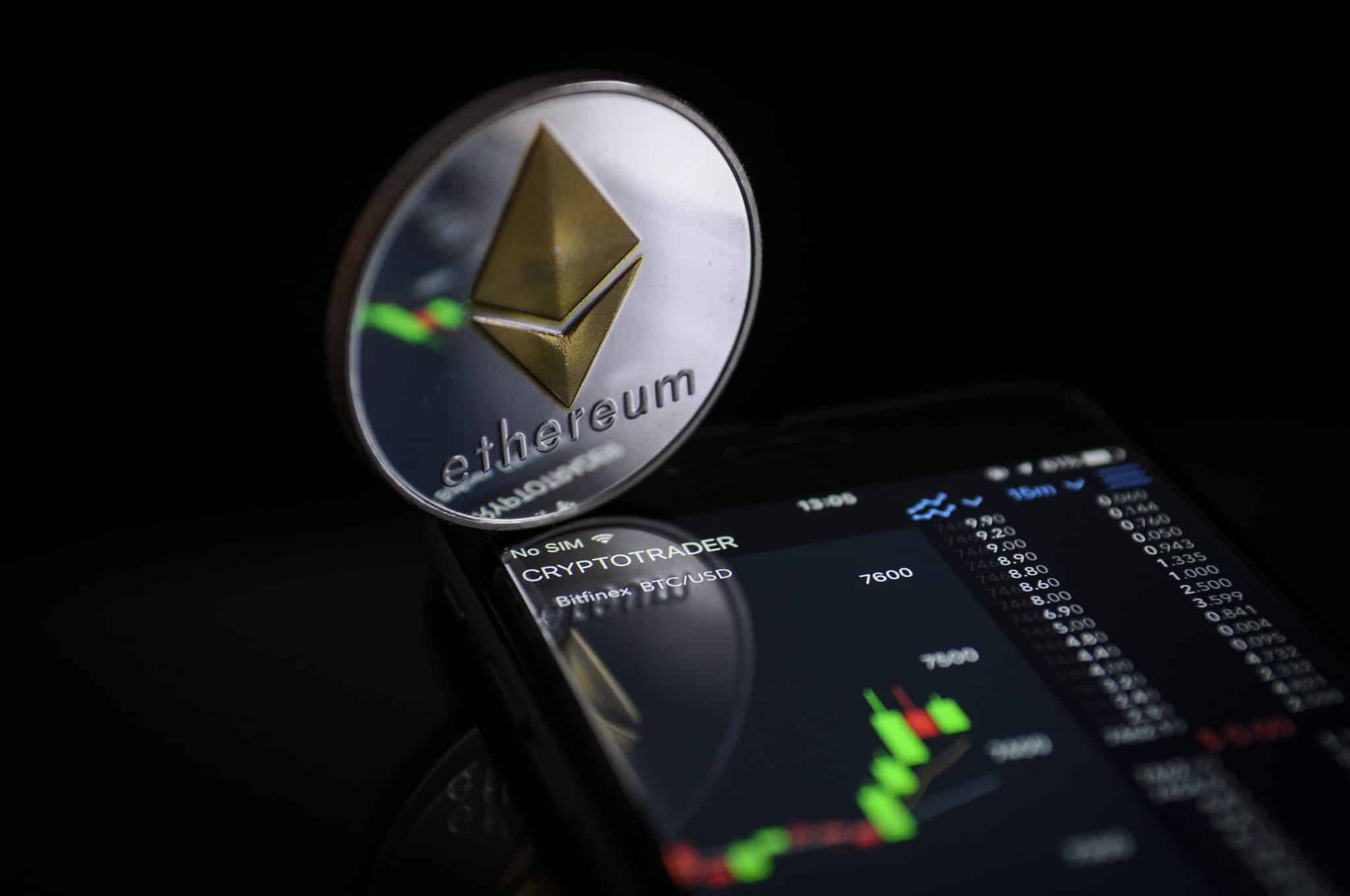 Following the recent rise in the price of Ethereum, the digital asset managed to reach a new ATH.

Crypto investor Raoul Pal says he expects ETH to lead the crypto pack in the near term. He also said that there’s a renewed altcoin season on the horizon.

At this point and for a while, ETH leads, Alts season follows and bitcoin still explodes higher. Everyone wins. Enjoy and take on board the FUD with a open mind but remember, in an exponential bull market everyone wants to spook you out of your trade. It’s really not easy.

The popular pseudonymous analyst Cred said that he believes ETH is at the start of a major move to the upside.

In a new overview of 2020, Coinbase said that Bitcoin remains the favourite among institutional players, but noted that the big money clearly sees potential in the future of ETH.

“The case for owning Ethereum we hear most frequently from our clients is a combination of i) its evolving potential as a store of value, and ii) its status as a digital commodity that is required to power transactions on its network…” according to the official notes.

They continue and reveal that “While our institutional clients predominantly bought Bitcoin in 2020, a growing number also took positions in Ethereum, the second-largest crypto asset by market capitalization. Ethereum performed well against USD in 2020, outpacing Bitcoin to finish the year up 487% at $745.”

This interesting review points to Ethereum’s scaling issues and notes that these are an ongoing challenge. It also highlights the potential for the smart contract blockchain to play a major role in the future of finance.