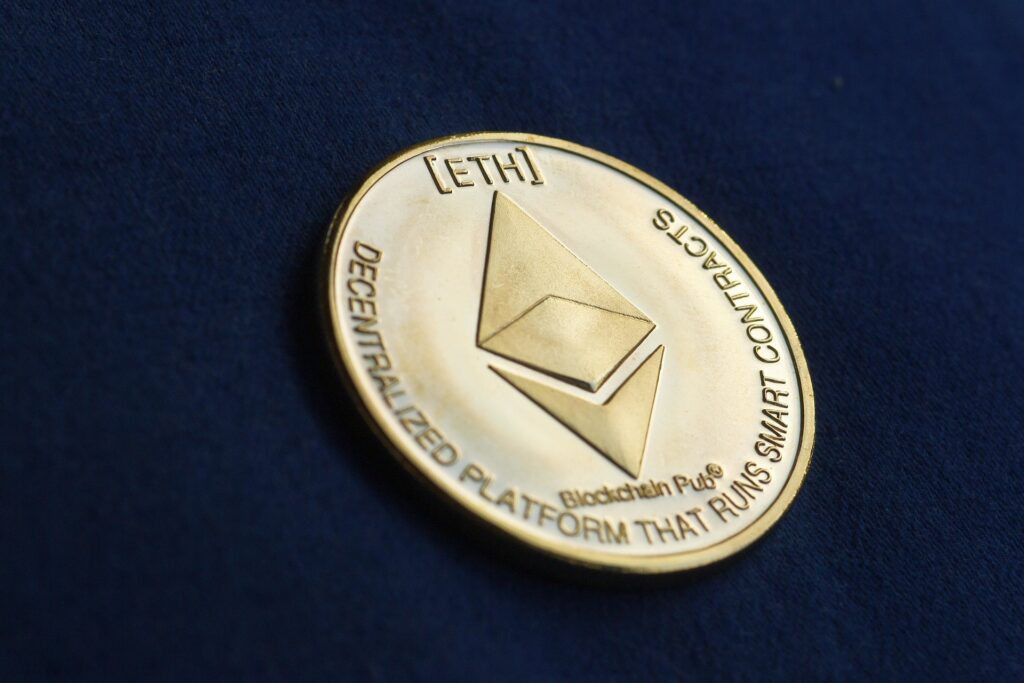 Crypto analyst Benjamin Cowen said that there are some coins that will be the stars of 2022. Check out the interesting things he had to say about Ethereum and Cardano.

In a new interview with Altcoin Daily, Into the Cryptoverse founder Benjamin Cowen said that layer-1 blockchain projects are his primary focus of interest.

The first one is Ethereum (ETH).

“Obviously there’s Ethereum, but that’s sort of the ‘altcoin index.’ You want your altcoins to outperform Ethereum or at least oscillate against it. Look at their ETH values over the macro scale. MATIC I think is a good project, layer-2 scaling I think is important. But also Cardano, Polkadot, Avalanche.”

The altcoin has seen a roller coaster of price action, as the online publication the Daily Hodl notes – it went from $0.18 to a summer high of $2.91. Currently, ADA is valued at $1.37.

Real Vision chief executive Raoul Pal said that ETH will “for sure” surpass Bitcoin in terms of market cap.

In a recent interview, he said that the current speed and growth of the Ethereum network indicate it will outperform Bitcoin (BTC) in the future.

Pal also made sure to explain that there isn’t much of a point in comparing the two crypto assets.

“One is the internet of value, and the other is a store of value. They’re not the same thing. The value of all of the mobile phone networks in the world is worth a lot more than gold, but nobody compares them. That’s stupid. But people compare these things.”