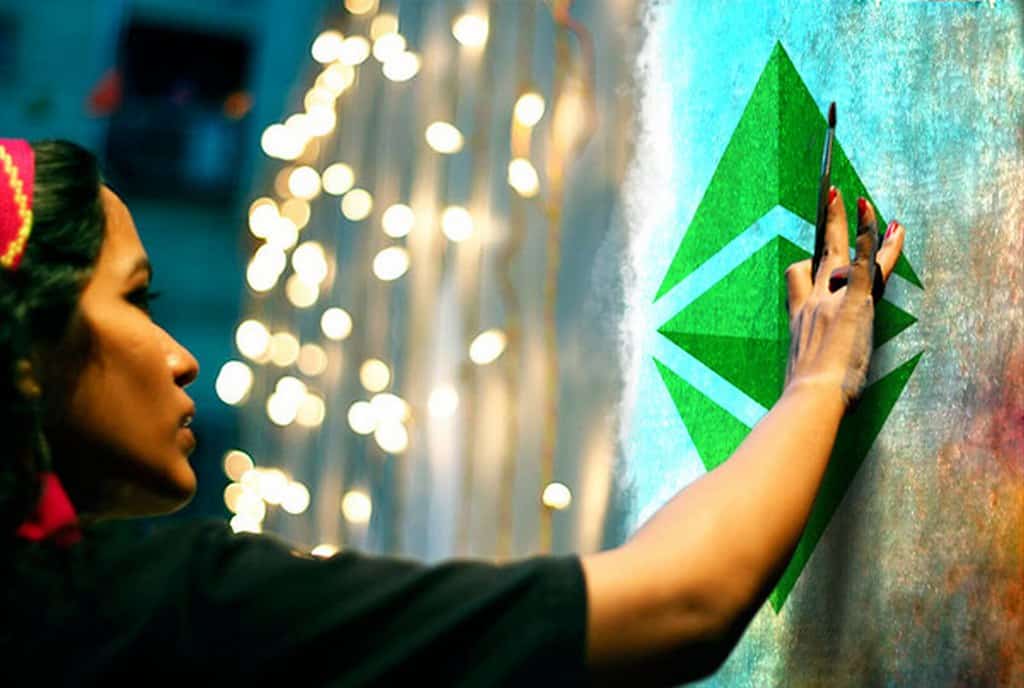 Ethereum has been in the spotlight a lot lately, and enthusiasts in the crypto community are going crazy with excitement following this latest move.

It’s been just revealed that a Bitcoin exchange-traded fund may never get approval from the US SEC but instead, something else happened: LA based-money manager Arca began selling shared in the Arca U.S. Treasury Fund, which is a SEC-registered closed-end fund that has digital shares ArCoins trading atop the Ethereum blockchain.

Shares are represented by ERC-1404 tokens.

Huge #Ethereum news not many people are talking about yet. NYSE Arca has launched an SEC registered bond fund that uses PUBLIC Ethereum. Shares are represented by ERC-1404 tokens.

Read all about it in official documents filed on SEC’s EDGAR website.https://t.co/iLRqV7IJbf pic.twitter.com/cQJER3OA5f

This fund is investing the majority of its assets in short-term US Treasury bills and notes and they just told the online publication CoinDesk that they received a Notice of Effectiveness on July 6.

This is huge news especially since this launch marks the very first time that the SEC (who everyone knows is not too fond of crypto) has allowed a fund that’s represented by cryptographic tokens to enter an investment market under the Investment Company Act of 1940, NASDAQ notes.

Ethereum is the dominant players among European blockchain startups

ETH has some pretty strong fundamentals, and this is becoming more and more obvious.

This is one of the reasons for which there are some bullish predictions that are popping up around the digital asset.

In other news, it’s been also revealed that Leadblock says Ethereum, Hyperledger, and Corda are the three most popular blockchain protocols in the region, according to a recent report.

Regarding the price of ETH, at the moment of writing this article, ETH is trading in the green and it’s up by more than 4% in the past 24 hours. The coin is priced at $238.85.