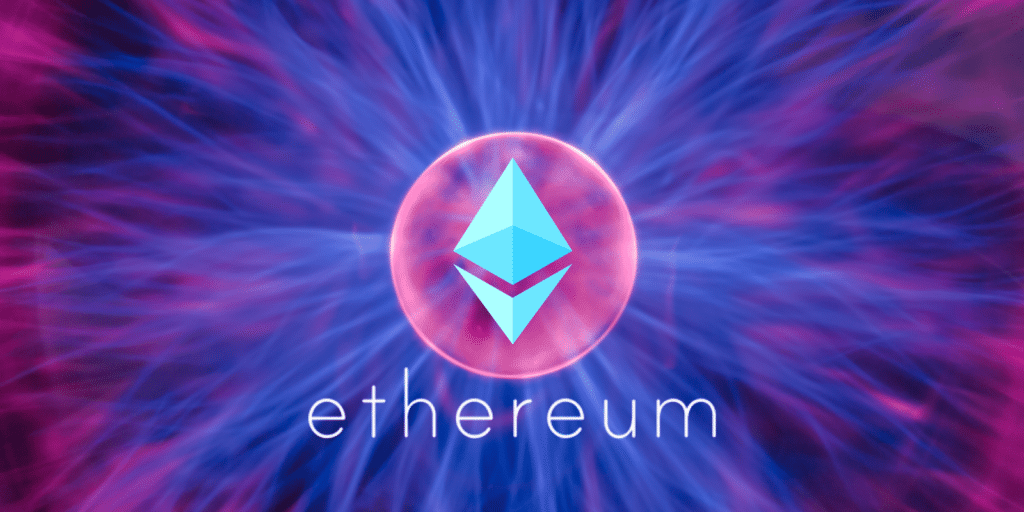 Ethereum has been making headlines a lot lately, especially due to the upcoming upgrade.

It’s been just revealed that the market analytics toolkit Messari reported that the top Ethereum-based decentralized lending platforms had hit a massive milestone in the first quarter of 2021.

Messari revealed the news on Twitter, and they addressed the progress made by decentralized finance (DeFi) platforms Aave, Compound (COMP) and MakerDAO (MKR).

“The lending sector went parabolic during the first quarter of 2021. DeFi’s most popular lending platforms reached $25 billion, the highest the sector has ever seen, including Aave, Compound, and MakerDAO.”

They also noted that the value of outstanding loans in the sector has also reached an ATH with Compound, MakerDAO and Aave capturing the lion’s share of the market.

“The number of outstanding loans reached ATH of ~ $10 billion across Aave, Compound, and MakerDAO. Compound captured 53% of the market, MakerDAO 30% of market and Aave at 17% of market,” as the online publication the Daily Hodl noted.

Ethereum blockchain monitor DeFi Pulse showed that the total value locked (TVL) in DeFi platforms across the blockchain currently stands at around $55 billion.

This means that the numbers are down roughly 11% from an all-time high of about $62 billion locked on April 15th.

We suggest that you check out the original article in order to learn the complete notes on the issue.

In other recent news, it’s been just revealed that Bitcoin bull Raoul Pal said that he’s battling the urge to sell off all of his BTC in order to buy more Ethereum (ETH).

He posted on Twitter that he thinks Ethereum’s on the verge of breaking out to an all-time high against Bitcoin.

“When you price anything up in DeFi (decentralized finance), non-fungible token (NFT), community tokens or even metaverse worlds, everything is basically priced in ETH, including designers’ time etc. ETH is rapidly becoming the currency of the digital world and BTC is the pristine collateral and base layer,” he said.

Decentralized FinancedefiETHEthereum
Previous ArticleBitcoin Is Consolidating And Getting Ready For A Big Move, Tone Vays Says