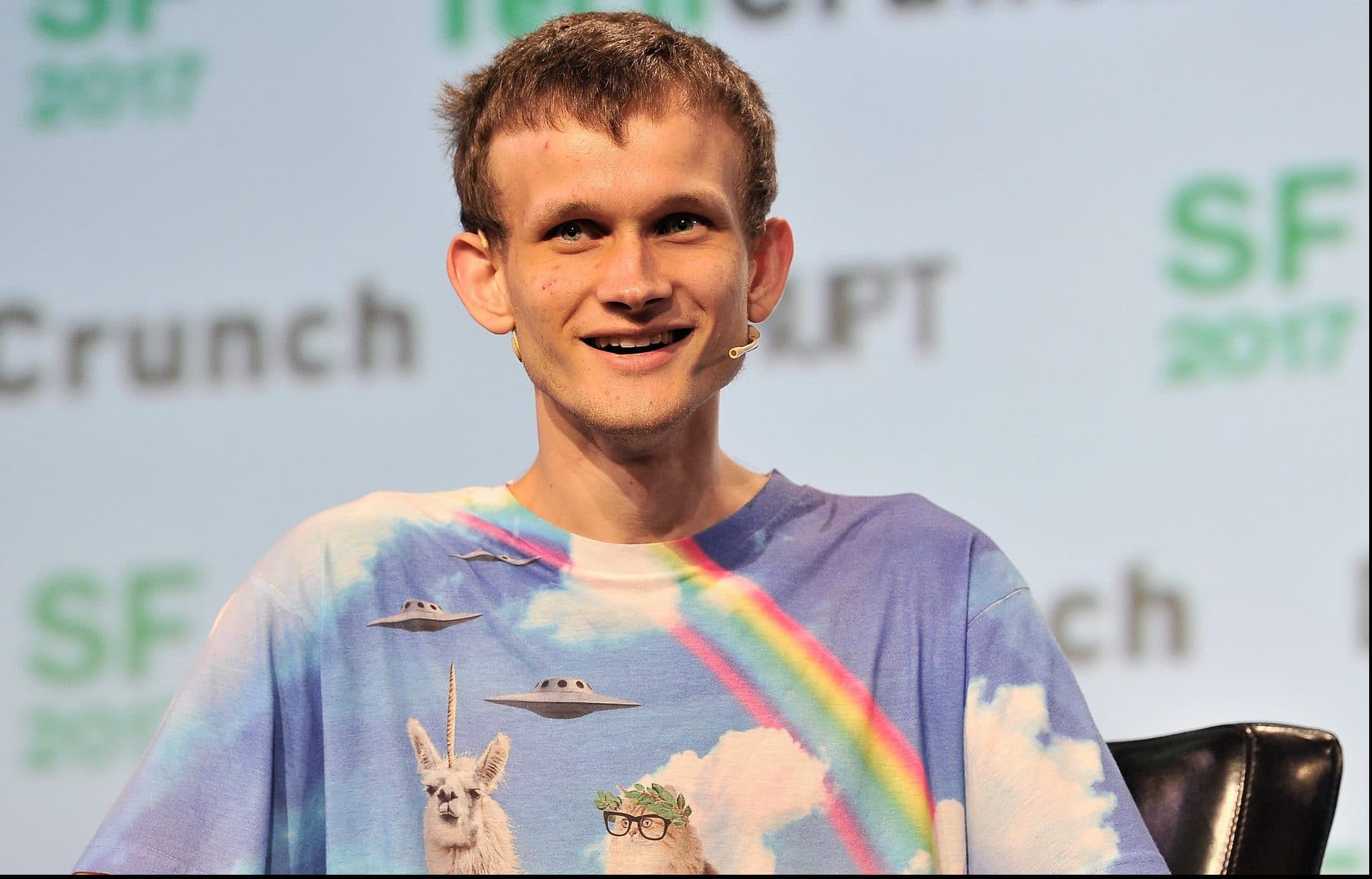 While the crypto market has people talking and bashing Elon Musk for his latest tweet that has Bitcoin dropping in price, other projects are shining like there’s no tomorrow.

According to data gathered by Forbes, he made the donation by offloading massive amounts of dog-themed meme tokens, which he was gifted by the creators of Shiba Inu coin (SHIB), Dogelon (ELON) and Akita Inu (AKITA).

“In a single transaction, Buterin donated 50 trillion SHIB tokens worth $1.2 billion as of May 12, 16:37 pm E.T. to the India Covid Relief Fund set up by Indian tech entrepreneur Sandeep Nailwal,” according to the same online publication mentioned above.

Additionally, Ethereum’s figurehead sent about $441 million (as of press time) of AKITA to Gitcoin, an open-source bounties platform on Ethereum.

Forbes notes that other notable donations amount to millions of dollars and were made in ETH – these “include gifts to GiveWell, a non-profit charity evaluator, Methuselah Foundation, which focuses on extending human lifespan, and Machine Intelligence Research Institute.”

In a new tweet, the trader known as Smart Contracter said the ETH/BTC pair has more gas left in the tank despite its 133% surge from 0.03 in late March to its recent high of 0.073.

He said that he thinks ETH/BTC can climb as high as 0.01, which represents potential gains of over 44% from its current price of 0.69.

“Every time I see a post about ETH profit-taking here, I resist a compelling urge to comment ‘not gonna make it.’ Look at ETH/BTC, lol. It’s in the middle of nowhere. Why on earth would anyone consider taking profit here? It’s literally just thin air until 0.08 minimum.”