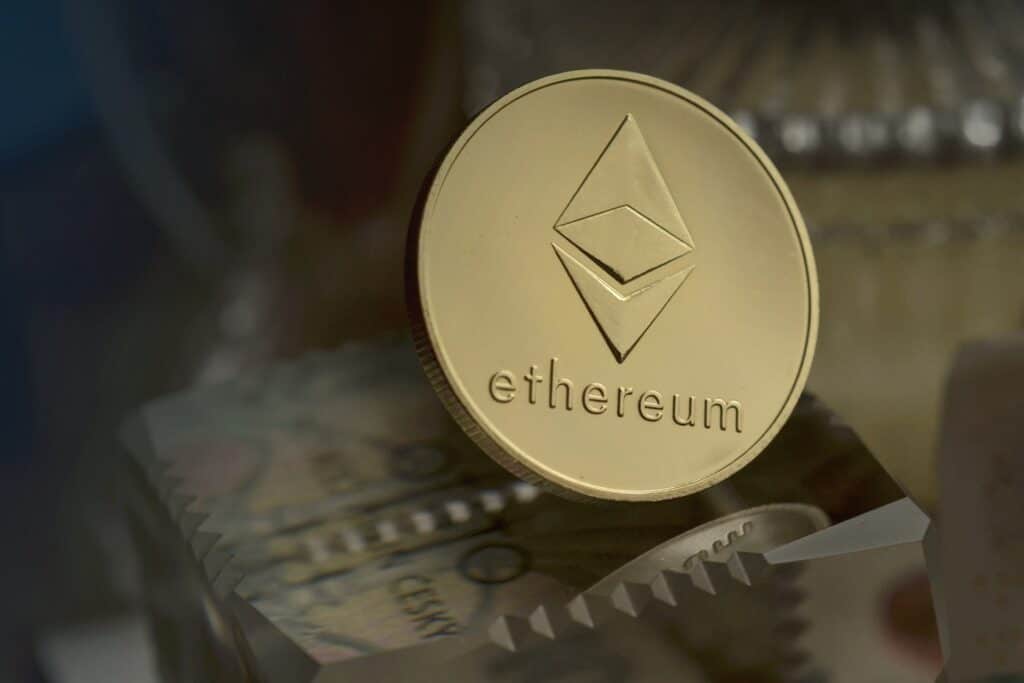 The crypto market is trying to recover following the latest correction. A popular analyst is addressing the price and potential of Ethereum.

The crypto analyst and trader is saying that Ethereum (ETH) has more upside potential than Bitcoin (BTC).

Smart Contracter just said that according to the ETH/BTC chart, ETH is headed for a rally.

“I think it’s safe to say that is well and truly an ETH/BTC breakout.”

It’s also worth noting the fact that earlier in October, Smart Contracter predicted that Ethereum would surge relative to Bitcoin after trading in a narrow range for around three years.

At the time, the crypto analyst projected that Ethereum would hit a US dollar price of $10,000.

“ETH/BTC is still huge IHS [Inverse Head and Shoulders] breakout after a 3-year base. It may have been somewhat boring the last few months but make no mistake about it, this is re-accumulation in a monster uptrend. $10k ETH isn’t a meme”

It’s been just revealed that Nicholas Merten says that Ethereum (ETH) may grow another 325% before the current bull cycle comes to an end.

In a new strategy session, he said that he thinks it will take for Ethereum to eventually smash the $20,000 level.

“If everything goes perfect for Ethereum, if we get that opportunity to be able to get ETH to launch properly, people using roll-ups, whether it be zero-knowledge roll-ups or optimistic roll-ups, generally ‘layer-2 solutions,’ we could see a $20,000 Ethereum this cycle.”

“I know it sounds crazy but when you look at the logarithmic chart we’ve seen these kinds of percentage returns before.”

At the moment of writing this article, ETH is trading in the red and the coin is priced at $4,564.

Stay tuned for more crypto news and keep your eyes on the markets.

ETHEthereum
Previous ArticleBitcoin Could Reach $200k – Here’s When The Price Of BTC Could SurgeNext ArticleCan Bitcoin Reach A New ATH In December? Here’s The Latest Prediction