Ethereum Is Reportedly The Dominant Player Among European Blockchain Startups 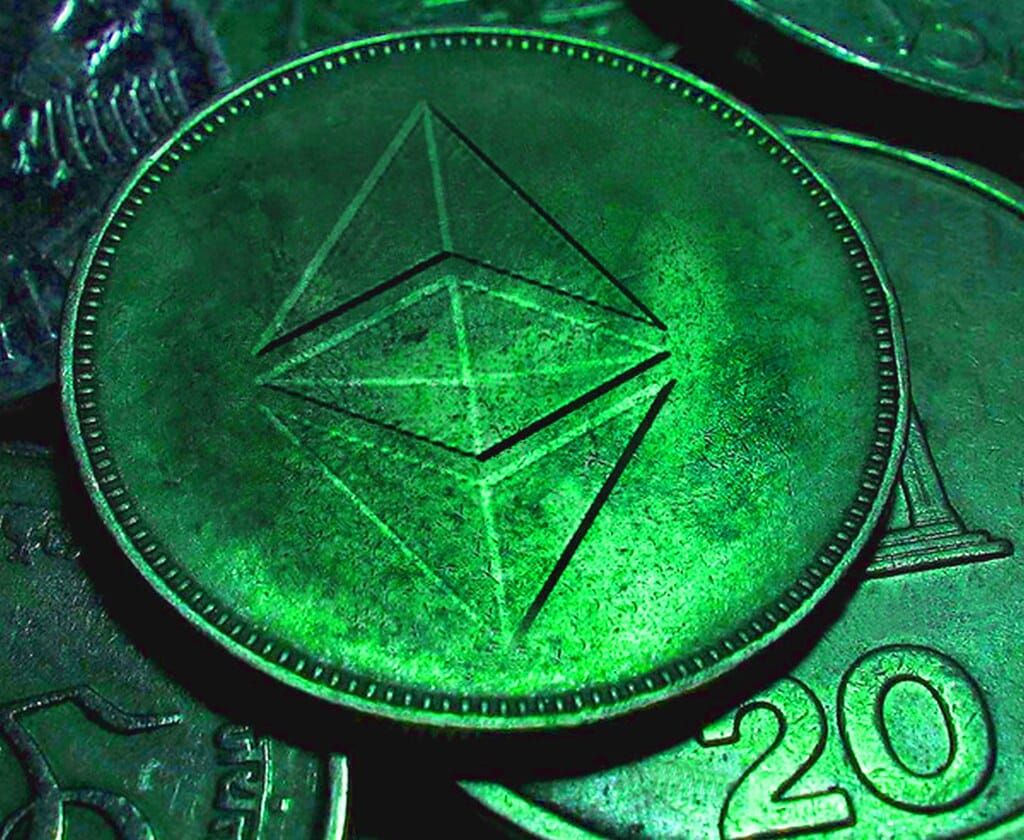 Ethereum made headlines not too long ago when it’s been highlighted the fact that ETH has some pretty strong fundamentals, and this is becoming more and more obvious.

This is one of the reasons for which there are some bullish predictions that are popping up around the digital asset.

At the moment of writing this article, Ethereuis trading in the green and the coin is priced at $228.11. The coin is currently up by 0.20% in the past 24 hours.

London and Paris-based firm LeadBlock Partners said that Ethereum is emerging as the number one choice amidst blockchain startups in Europe.

Ethereum is the dominant player among the European Blockchain startups

Leadblock says Ethereum, Hyperledger, and Corda are the three most popular blockchain protocols in the region, according to a recent report.

All three represent more than 65% of the protocols that are used by enterprise blockchain startups.

As noted by the online publication the Daily Hodl, “The report, which used data from a survey of more than 200 startups, reveals that 27% of enterprise blockchain startups and corporations in the EU that work on decentralized solutions rely on Ethereum. 20% use Hyperledger and 16% leverage Corda.”

The suitability of blockchain protocols depends on the industry

More than that, the same report also shows the fact that the suitability of blockchain protocols depends on the industry.

Ethereum is reportedly “more suited for firms in real estate and arts and culture as tokenization of assets in these sectors offers numerous uses cases.”

According to the report, Hyperledger is best for the healthcare, food, and agriculture industries, and Corda stands is more suitable in the financial services industry.

LeadBlock Partners highlighted the fact that the interoperability between protocols will be a vital element in the long term.