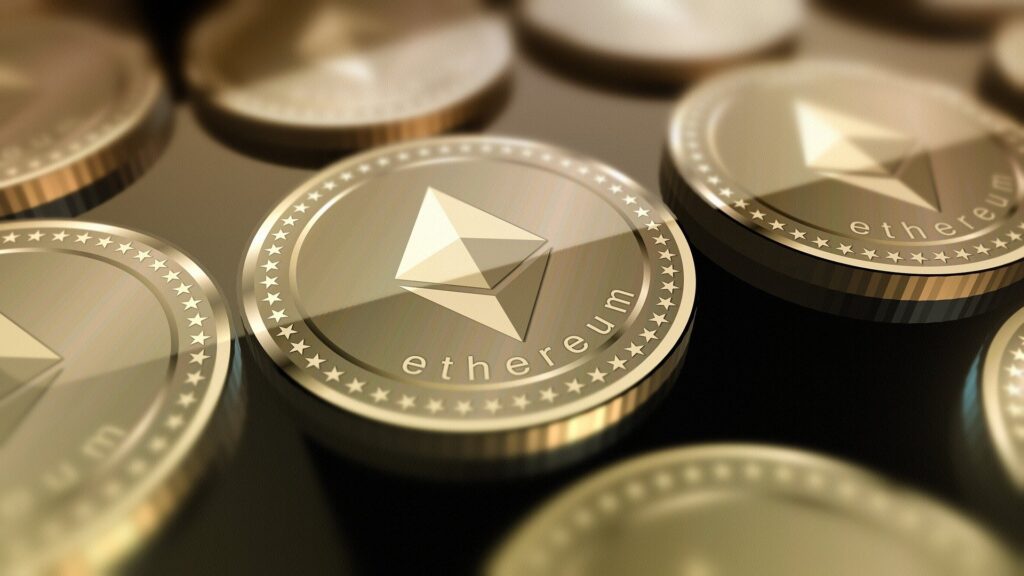 The crypto market seems to be recovering fast. Both Bitcoin and Ethereum prices exploded the other day, and the other digital assets are looking amazing as well.

Two ETH competitors are set to outrun it

It’s been just revealed that there are two ETH competitors that are set to outrun ETH soon. Check out the latest reports below.

He explained that although 82% of his portfolio is in Ethereum, he thinks the smart contract platforms Solana (SOL) and Terra (LUNA) will outperform ETH this cycle.

“So why don’t I have all my money in those? Because I have less certainty because the network effects are less pronounced. So, therefore, I have to have a smaller bet. But I don’t think ETH stops going up. The whole space is going up 100x over the next 10 years, so you can back a lot of different horses and still make money.”

He also predicted that the crypto markets will see a big price surge moving into the end of the year.

“We’ll probably start to see a sell-off in early January or late December because people are expecting something, and I think it will be wholeheartedly wrong because I see nothing but a wall of money coming in January/February/March.”

He also dropped an important ETH prediction and said that ETH will more than double in value in the coming weeks and that it will finish 2021 closer to $15,000 than $10,000.

There are all kinds of optimistic predictions about the prices of the most important cryptos these days.