Ethereum Price Prediction : $2,000 Is Back On The Table For ETH 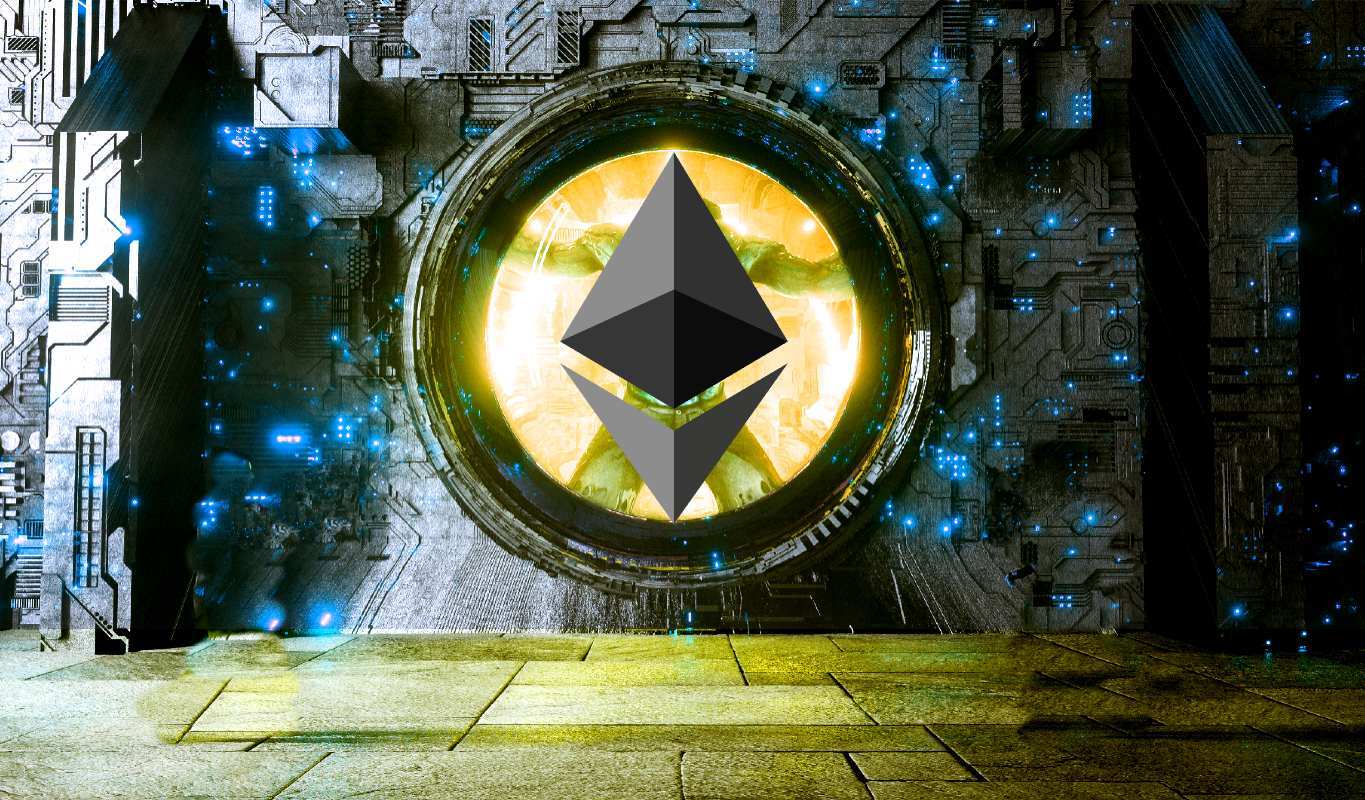 ETH/USD has been extending the recovery following a drop below $1,500 into the third day on Sunday, and it starts out a new week on the front foot.

At the moment of writing this article, ETH is trading in the green, and the coin is priced at $1,650.50.

FXStreet notes that ETH’s daily chart spotted a falling wedge breakout the past day, and this opened the doors for a rally above the $1,700 mark and even beyond that.

The same online publication notes that for the potential surge to gain traction, the ETH bulls need to crack the bearish 21-daily moving average (DMA) at $1665 on a sustained basis.

“Acceptance above the latter could trigger fresh demand, which is likely to drive the prices towards $1998, the pattern target. The next stop for the bulls is seen at the record highs of $2041,” they note.

The same publication said that “The 14-day Relative Strength Index (RSI) has pierced through the 50 levels, entering the bullish zone. This suggests that the upside is opening up for the no.2 coin.”

It’s been also revealed that an immediate downside could likely be capped by the bullish 50-DMA at $1564.

“A failure to resist above the last could fuel a sharp drop towards patter support at $1241,” FXStreet notes.

Ethereum buyback to come this summer

In other news, just the other day, it’s been revealed that ETH’s core devs agreed to add the blockchain’s crucial EIP-1559 proposal to the London fork. It’s expected to land as soon as July, according to the latest reports coming from CryptoBriefing.