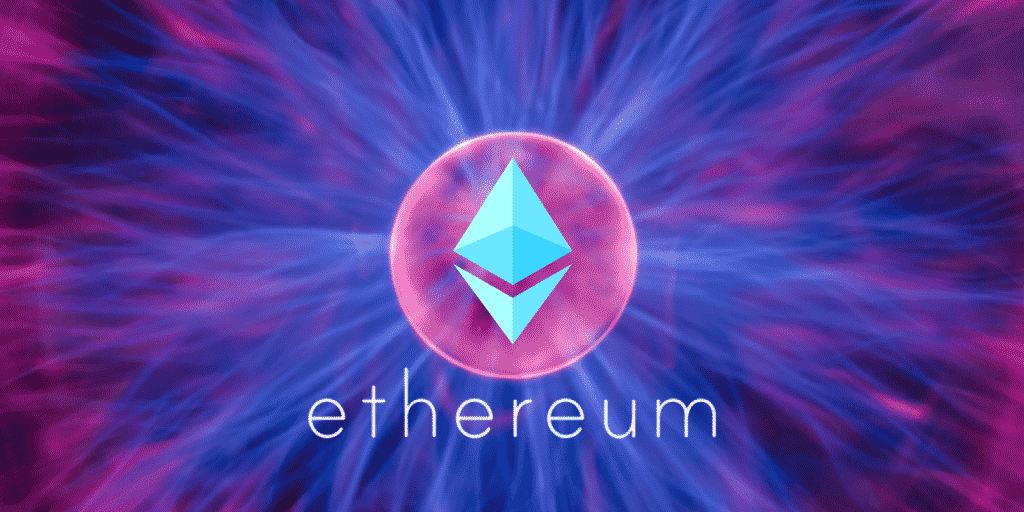 Ethereum saw a significant drop in price along with the one of Bitcoin recently.

At the moment of writing this article, ETH is trading in the red and the coin is priced at $368.42.

As the price of Ethereum’s native digital currency has had record-high transaction fees recently, according to the data provide by Cointelegraph, the price of ETH has also shown an increased amount of volatility.

It’s been also revealed that this dropdown caused the overall crypto market to slide as well, as the price of Bitcoin fell to test $10,000.

Fortunately, BTC is struggling to remain above the important FOMO-triggering level of $10k.

The online publication mentioned above is checking out where ETH price, and hence many other cryptos may be headed next.

Ether is able to hold on to $300 support level

ETH has been trying really hard to remain above $440 during the past few weeks, but “as the chart shows, the breakout failed to show strength, triggering a massive sell-off around Sept. 1.”

The same online publication continued and said said “The crucial support level was found at $360–$380, which couldn’t hold after multiple tests. This breakdown led to the next support level, with price sliding from $360 to $300.”

Cointelegraph also noted that when a breakdown or breakout occurs, the next resistance and support levels can be predicted based on historical price action.

$380 is an important resistance level

The chart that’s presented in the article is showing some interesting details.

“The chart shows these pivots, with $300 being a significant one, though $280 and $245 are also important levels to watch. The previous support level at $360–$380 is now clearly defined as a resistance level, which needs to break for bullish momentum to resume,” they note.

We recommend that you check out the original article and see the chart from Trading View as well.