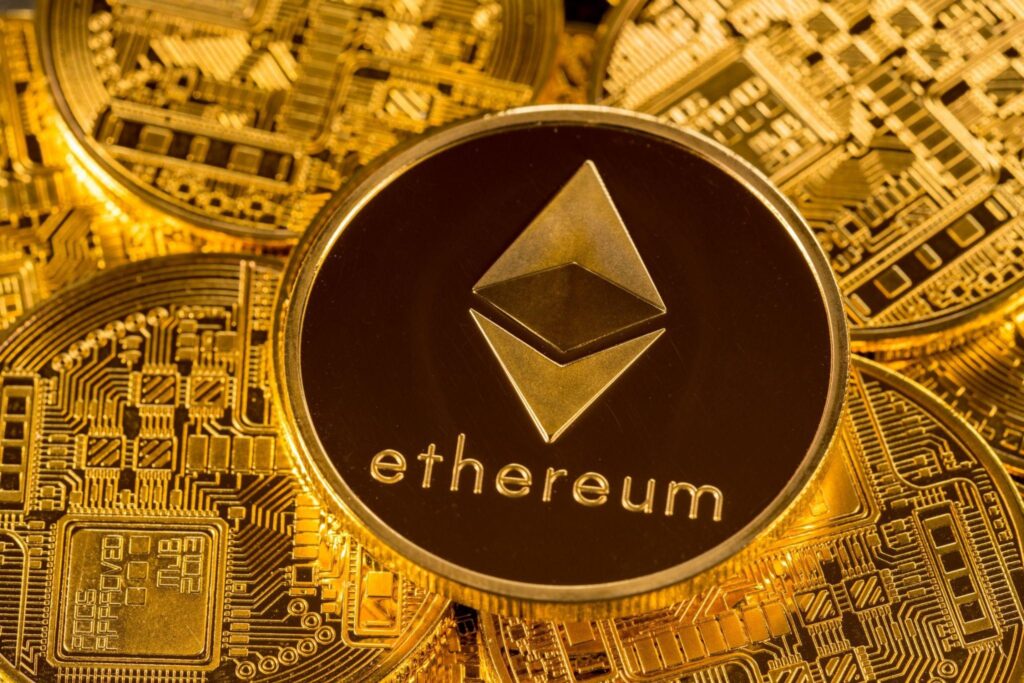 There are all kinds of optimistic predictions about the prices of digital assets these days despite the market correction.

It’s been just revealed that the popular crypto analyst Pentoshi says that an Ethereum rival is jostling for new all-time highs as ETH also looks ready to surge.

The analyst said that the chart for Ethereum-scaling solution Polygon (MATIC) is hinting at a sizeable price spike.

“Not sure if this has any good [fundamental analysis] coming but looks that way. Charts look telling. In my opinion, new all-time highs coming soon. Higher lows and momentum building. BTC pair also looks great.”

Based on Pentoshi’s chart, he believes that MATIC has just bounced from a critical accumulation range around $1.50.

It’s also important to note that a recent report from the blockchain development platform Alchemy revealed that most new projects on Polygon are exclusively using the network instead of utilizing both Polygon and Ethereum.

Regarding Ethereum, the crypto analyst says that ETH has a more bullish market structure than Bitcoin.

“Most important spot on the chart market structure-wise here.”

No matter what, [ETH] seems set to outperform BTC moving forward on the macro.

7 months breakout should confirm in 4 days.

Key is to hold [all-time high] on USD pair.”

GBTC is offering institutional investors exposure to Bitcoin, and until now, they have $36,6 billion in assets under management.

It’s been just revealed that market analyst MacroScope reported that the financial giant is boosting shares of three of its funds with the most significant GBTC holdings.