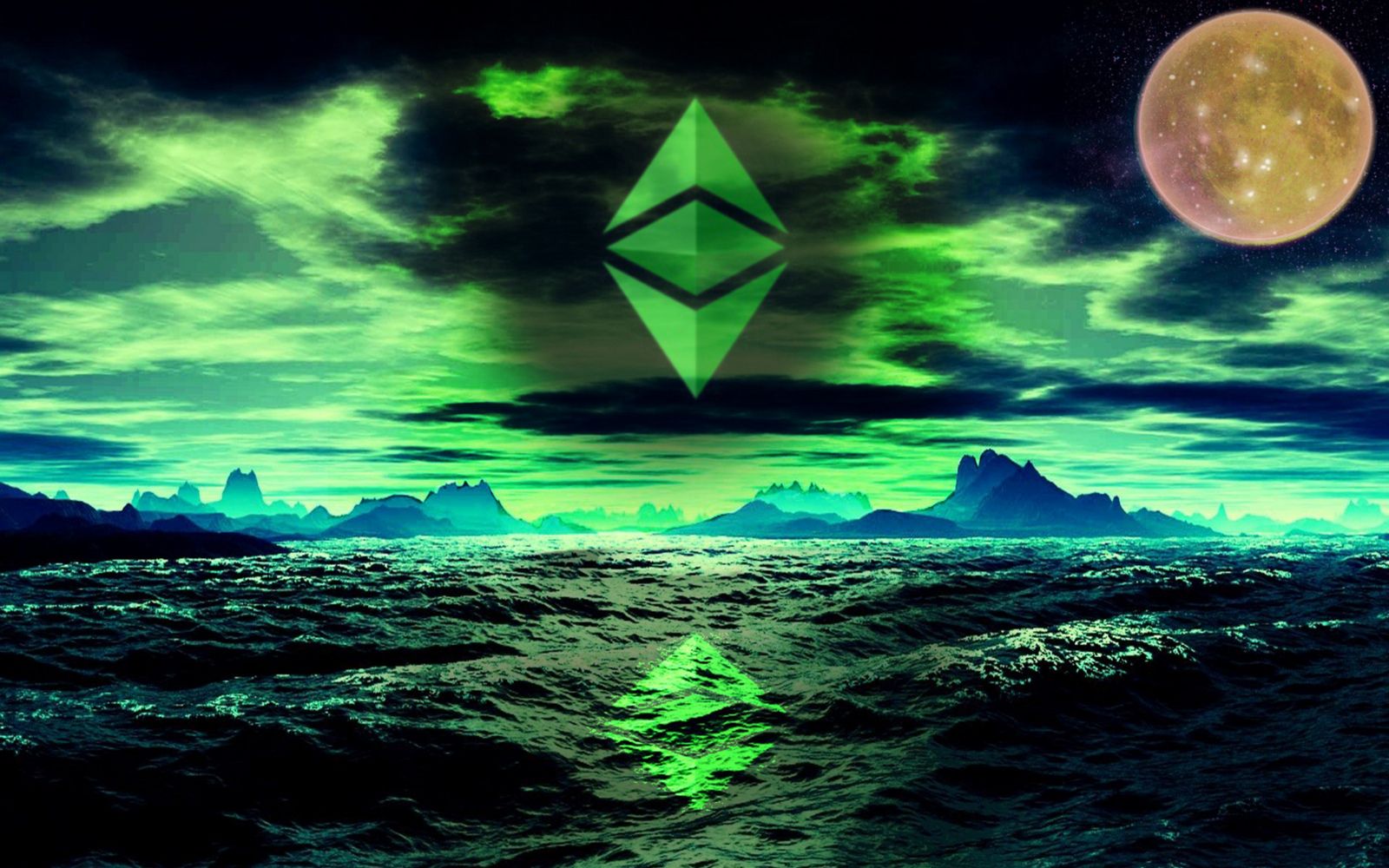 It’s been just revealed that the Ethereum search volume has doubled in size since back in 2017.

Google Ethereum search volume is twice as big now as it was in 2017. pic.twitter.com/dhDKaEAZqu

Ethereum has been making a lot of headlines due to the fact that the coin reached new ATHs recently.

At the moment of writing this article, ETH is trading in the red and the king coin is priced at $3,623.60.

While the crypto market has people talking and bashing Elon Musk for his latest tweet that has Bitcoin dropping in price, other projects are shining like there’s no tomorrow.

According to data gathered by Forbes, he made the donation by offloading massive amounts of dog-themed meme tokens, which he was gifted by the creators of Shiba Inu coin (SHIB), Dogelon (ELON) and Akita Inu (AKITA).

“In a single transaction, Buterin donated 50 trillion SHIB tokens worth $1.2 billion as of May 12, 16:37 pm E.T. to the India Covid Relief Fund set up by Indian tech entrepreneur Sandeep Nailwal,” according to the same online publication mentioned above.