Ethereum Token Supply To Be Affected By The Merge 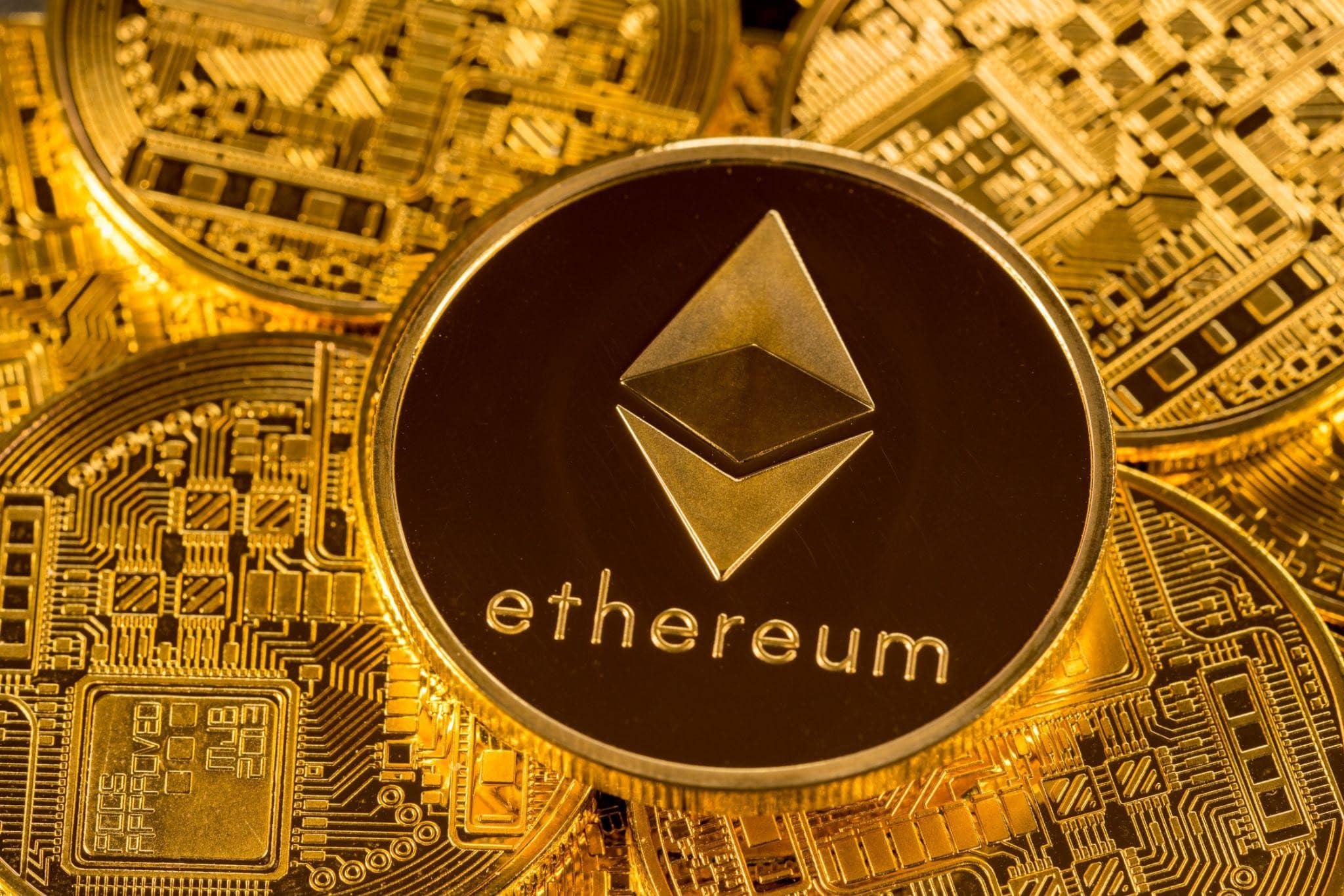 Ethereum continues to remain in the spotlight these days, ahead of the much-awaited upcoming Merge. Check out the latest reports about the event below.

Ethereum token supply and the Merge

The Merge is an awaited event that’s supposed to take place soon, and this is creating a big fuss around the token.

A lot of analysts are saying that the price of ETH will also see changes following this important event.

At the moment of writing this article, ETH is trading in the red, and the coin is priced at $1,611.

It’s been just reported that an important market intelligence firm says that the amount of Ethereum (ETH) issued per block will significantly decrease after the leading altcoin transitions to a proof-of-stake mechanism.

“Ethereum will be migrating to proof-of-stake (PoS) [soon], an event that has been largely anticipated for many reasons. This upgrade has been under development for several years and is expected to bring forth several improvements for the Ethereum network and Ether, the asset.”

The notes continue and say the following:

“One of the most impactful effects coming from the merge is that the amount of ETH issued per block will decrease by 85%-90% following the merge.”

According to IntoTheBlock, this reduction is equivalent to Bitcoin (BTC) halving three times all at once. As the online publication the Daily Hodl notes, the halving means that the reward for mining a token gets cut in half.

Earlier today, we revealed that accoridng to the latest reports reaching the crypto space, the chief executive of crypto exchange platform BitMEX says he’s concerned that Ethereum’s (ETH) upcoming transition to a proof-of-stake (PoS) consensus mechanism may not happen.

Check out our previous article in order to learn more details about all this.