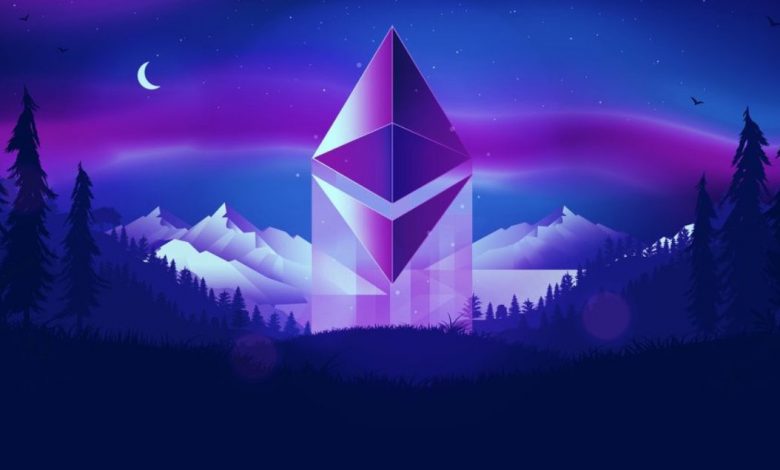 Ethereum has been making headlines a lot lately, and this continues due to the massive price movements that the coin was able to make and more.

The Block Crypto drops an article about a comparison between BTC and ETH.

ETH has more utility than BTC

The online publication notes that Todd Morley, who is a co-founder and former executive of investment powerhouse Guggenheim Partners, has said that Ethereum has “much higher utility” than Bitcoin.

Speaking to Bloomberg TV on Monday, Morley said Bitcoin is “a thing,” but “Ethereum to me has a much higher utility through smart contracts.”

More than that, he made it clear that any industry that doesn’t have a technology strategy to digitize is “going out of business.”

Morley gave an example of the insurance industry and said that such industries should better have a technology strategy, or “suddenly something shows up, and your walkman looks like an abacus.”

“Blockchain technology is moving very fast into other parts of the world,” according to Morley.

He said the number of app developers on Ethereum, for instance, has been growing at a rapid pace for six years straight, “much much faster than Moore’s Law, so that’s where the action is.”

We suggest that you check out the original article posted by the online publication mentioned above.

ETH in the news

As you probably know by now, the ETH price is significantly down from the ATH this month, but May is still set to represent a record-breaking month for ETH miners.

The Block Crypto notes that the data collected by The Block Research shows that as of May 23, ETH miners have hauled in some $1.93 billion in revenue.

“Of that figure, $922.46 million came in the form of transaction fees, or costs associated with transacting on Ethereum. Subsidy payments to miners made up the remaining $1.01 billion,” according to the notes.