Ethereum Vs. Bitcoin: Which One Is The Best Store Of Value? 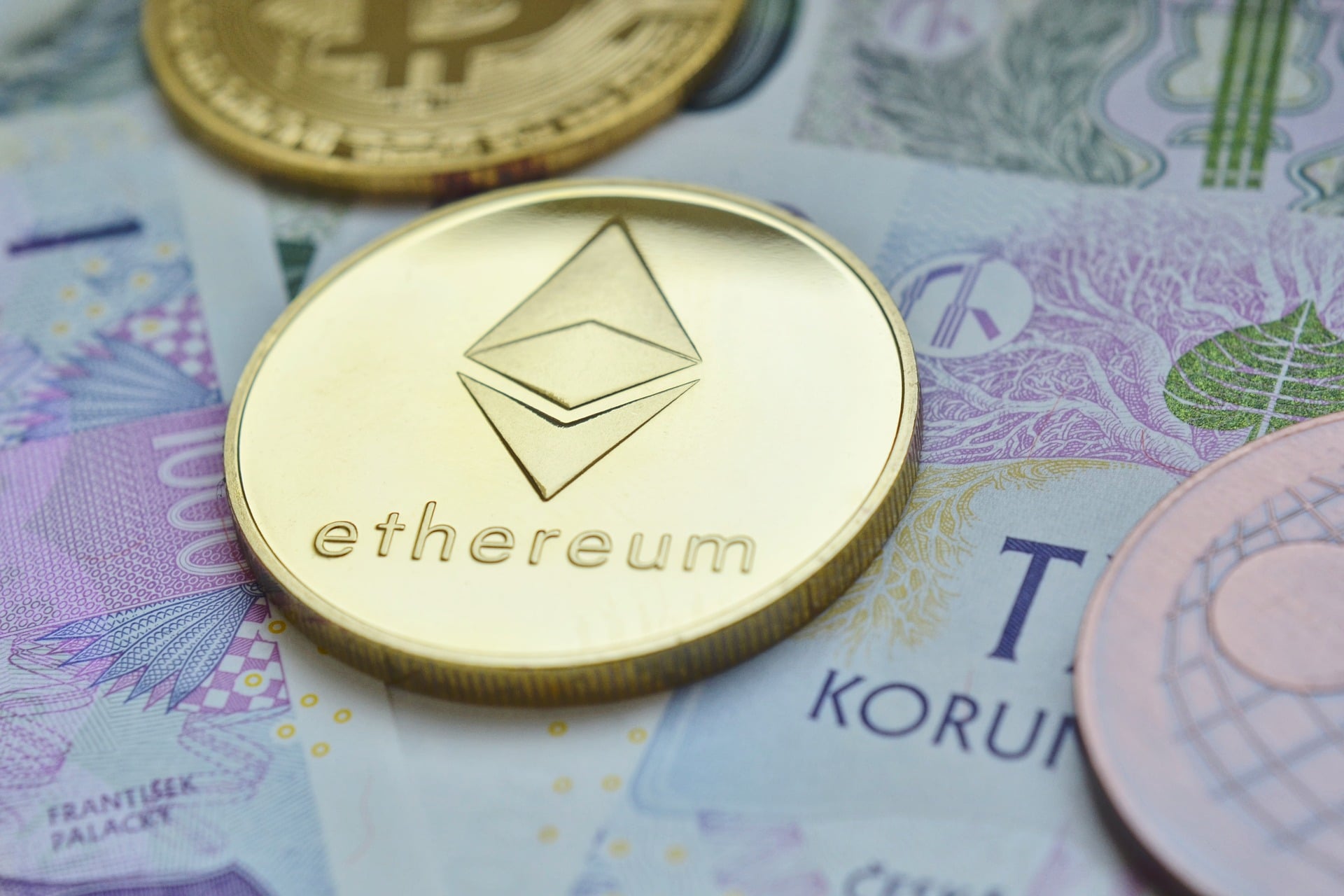 The debate about which crypto is the best store of value continues. Today, the fight is between Ethereum and Bitcoin.

It’s been revealed that Ethereum (ETH) has one key feature that could eventually make it a superior store of value compared to Bitcoin (BTC).

A recent report published on the Social Science Research Network revealed the fact that ETH’s built-in deflationary mechanics set it apart from BTC.

“Bitcoin, with a finite eventual supply of tokens, is increasingly gaining acceptance as an alternative long-term digital store of value with similar anti-inflationary characteristics to gold.”

The same notes say the following:

“However, recent innovations on the Ethereum blockchain have shown that it is possible for cryptocurrencies to become deflationary – specifically through the destruction of transaction fees.”

As the online publication the Daily Hodl notes, Ethereum first started permanently burning transaction fees earlier this year as a means of countering inflation by introducing the London hard fork.

The upgrade managed to burn $3 billion worth of Ethereum since the end of October.

“We show that following the recent change in its transactions protocol, the digital currency Ethereum displays a significantly lower net issuance rate of tokens than Bitcoin, achieved by destroying the fees associated with each transaction.”

The other day, we were revealing a new price prediciton for ETH.

Smart Contracter just said that according to the ETH/BTC chart, ETH is headed for a rally.

“I think it’s safe to say that is well and truly an ETH/BTC breakout.”

Also, it’s been just revealed that Nicholas Merten says that Ethereum (ETH) may grow another 325% before the current bull cycle comes to an end.

In a new strategy session, he said that he thinks it will take for Ethereum to eventually smash the $20,000 level.

At the moment of writing this article, ETH is trading in the red and the coin is priced at $3,900.