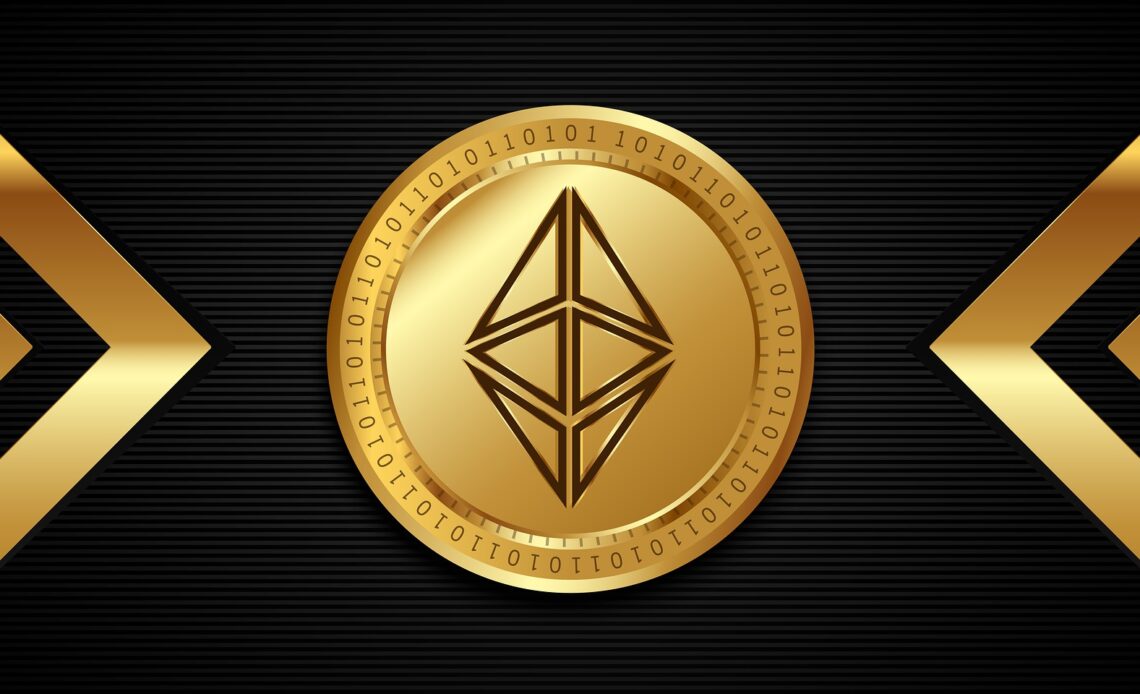 Ethereum’s Vitalik Buterin just said that centralized exchanges could use cryptographic proof and ZK-Snark in order to build trust. Check out the following details below.

Vitalik Buterin has a piece of advice for centralized exchanges

It’s been just revealed that Buterin wrote a blog on how centralized exchanges can move toward trustlessness.

Buterin said that he believes zero-knowledge succinct non-interactive argument or knowledge (ZK-SNARK) is the best proof of the reserves.

Ethereum’s co-founder Vitalik Buterin published a blog on November 19, 2022, on how CEXs (centralized exchanges) can use cryptographic proofs. They should make this move, in his opinion, in order to assure the public that the funds held on-chain cover what they owe.

As noted by the online publication thr Daily Hodl, Buterin wrote that on top of the measures used in TradFi (traditional finance) – such as auditors, corporate governance, licensing and due diligence – at minimum, CEXs could add a system restricting them from withdrawing users’ funds without their consent.

Citing a discussion that started nine years ago, the blog explained the following:

“If you prove customer deposit equal X (proof of liabilities), proof of ownership of private keys of X coins (proof assets), then you have the proof of solvency.”

We suggest that you check out the complete blog post in order to see what more he had to say on the matter.

In a new Q&A update, the crypto analyst known as Guy says that Ethereum’s Shanghai upgrade, which will allow ETH to be unstaked, could make 2023 a big year for the project.

He says when investors see the unlock of billions of dollars worth of ETH, it may encourage them to also start staking their coins without having to worry.

“When they see that that ETH can in fact be unstaked and easily sold, then it might incentivize them to actually stake themselves. So I really think it could go either way. Now, I wouldn’t at all be surprised if it was slightly bearish in the short term if we do see some selling. But I think the future for ETH is so, so bright.” Check out our previous article in order to learn more details about all this.