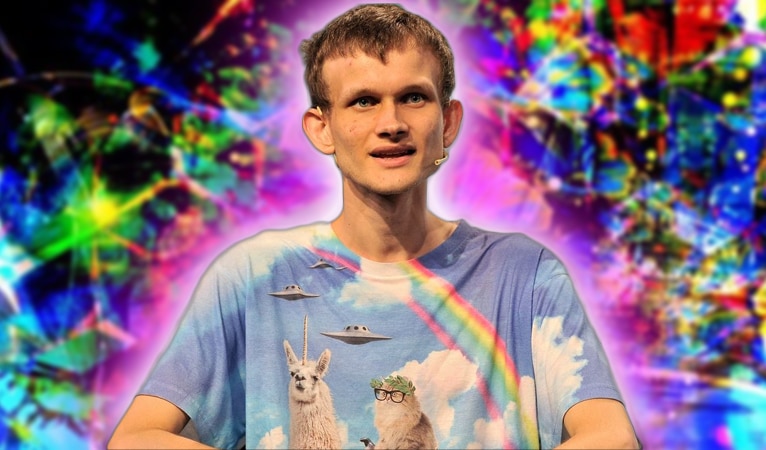 Ethereum’s scalability issues have been highlighted by a while now and the latest post coming from Vitalik Buterin sheds more light on the future plans.

A follower said: “That was super helpful! There is a typo on the second slide – “all yellow areas are scaled by a**2 and all yellow [should be green] areas are scaled by 1/a**2”. The order of “thought bubbles” on slide 3 isn’t clear until you read them both – maybe a vertical alignment thing?”

A commenter said: “Once you Said about Omisgose and it went from 30 cent to 13$ but never seen the lights again, you can Scale on Link Only and you know deep inside you are Shilling Magic, Now I will make money with Matic, its PND,” and someone else posetd this as feedback:

No idea about maths but this article will surely get the creative juices flowing – The Absolute Future – Critical Digital Transformation & The New Global Financial System. https://t.co/RpP05sZ1Y0

In other recent news, it’s been just revealed that Ethereum co-founder Vitalik Buterin said that his team maybe a few weeks away from migrating to the smart contract’s scaling issues.

During an episode of the Tim Ferriss Show, he explained that the rollups could improve ETH’s scalability ahead of the much-anticipated ETH 2.0 launch.

He believes that the temporary fix to Ethereum’s network congestion issues could be ready in a few weeks, and this will improve the smart contract platform’s transaction throughput by 100 times.

“…Basically, the proof-of-stake thing exists, has been stable, running ever since the launch, and at some point fairly soon, we are going to actually go and merge all of the proof-of-work activity onto it,” he said.