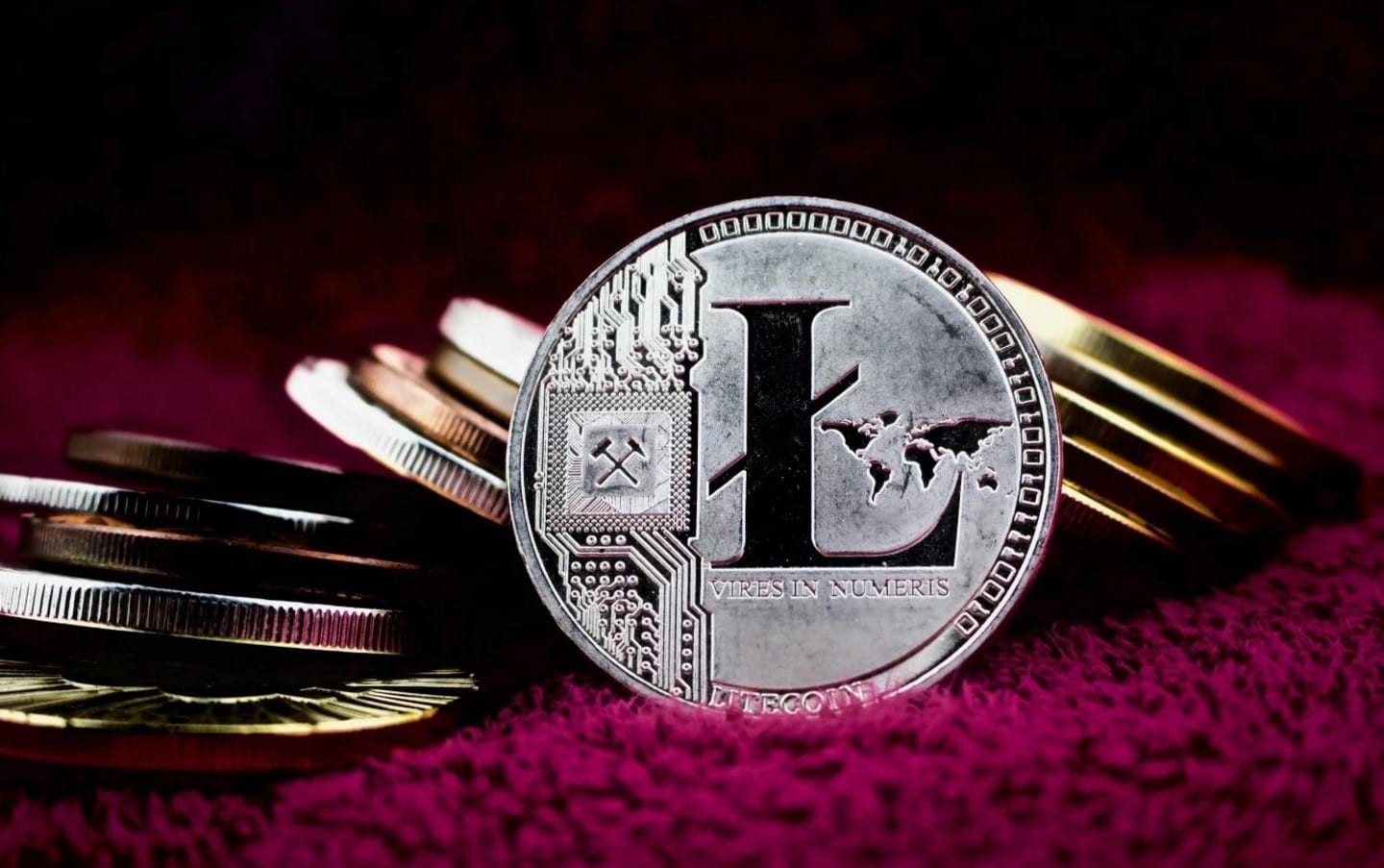 A report released by eToro this month in which the team discussed the evolution and current status of Litecoin highlights the fact that LTC could be one of the best investment opportunities that are available in the cryptosphere.

The LTC Market Research was prepared under the guidance of Mati Greenspan who is a well-known analyst and expert in the field of cryptos and did not hesitate to flaunt the advantages of the crypto and the favorable outlook for the prices of the token.

Litecoin is reportedly one of the most established networks

The report claims that LTC has similar uses to the ones featured by Bitcoin but on the other hand it could be much closer to the definition of liquid money rather than the store of value. 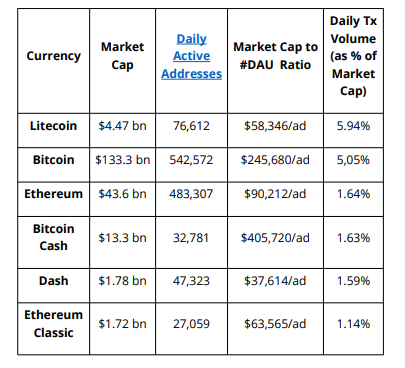 “Litecoin (LTC) is by far one of the most established networks in the crypto space. It is already being used by many as a store of value and means of exchange and so can be considered as money” the report reads.

The essence of this report highlights a massive potential for a bullish trend in prices and this is especially thanks to a few important partnerships that the development team behind Litecoin has been managing to accomplish over time.

eToro says that the current timeframe represents an amazing opportunity to buy and invest in this crypto.

eToro writes that there are a lot of factors that allow an easy comparison between LTC and BTC which the silver and gold market.

It seems that Litecoin may point more convenience and Bitcoin, to accumulation and big operations, from the availability of both goods, price fluctuation, and ease of mining.

The report says that Litecoin is cheaper, more numerous and allows for faster and quicker transactions, aiming to become a standard for smaller transactions.

Bitcoin, on the other hand, remains the coin of choice for large payments and store of value.

You can read the entire report released by eToro here.