European Institutional Investors Account for Most of Ethereum DeFi’s Economy 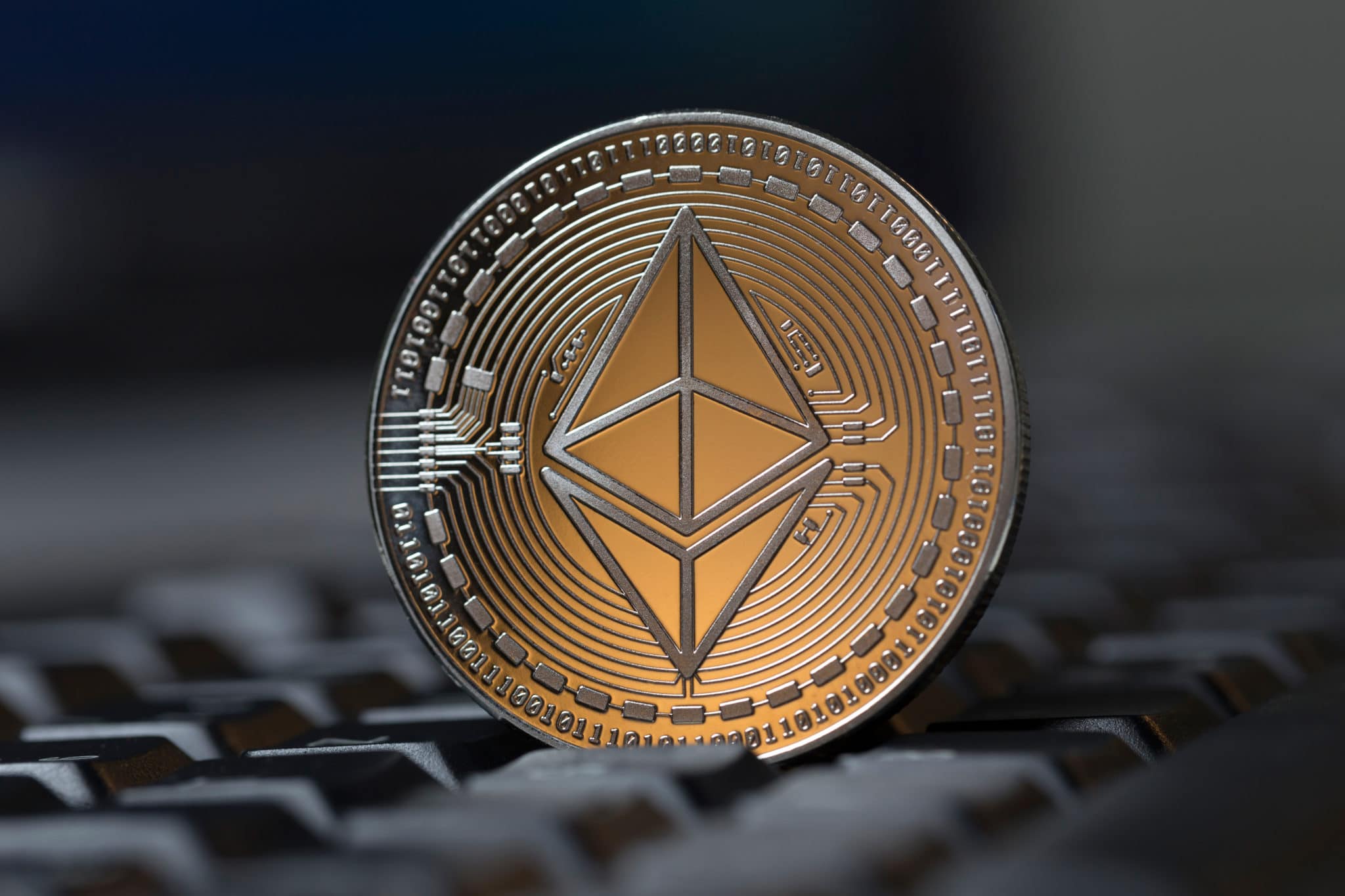 According to the latest report by Chainalasys, a crypto analytics firm, the Central, Northern, and Western Europe (CNWE) is now the world’s largest cryptocurrency economy due to the propagation of decentralized finance (DeFi). According to the report, CNWE has collected more than $1 trillion in cryptocurrency in the last 12 months, accounting for 25% of total global activity.

The researchers said: : “Having ranked second last year, CNWE’s new position in the top spot is the result of tremendous growth starting in July 2020, combined with a relative decline in activity in Eastern Asia.”

DeFi refers to a network of decentralized, non-custodial financial contracts that concentrate on lending, yield farming, crypto derivatives, and other products.

DeFi enables ordinary users to engage in a vast financial system without third-party intermediaries like banks and other financial institutions. However, according to Chainlaysis, larger traditional institutional players have been paying increasing attention to DeFi, and this trend was most noticeable in CNWE’s crypto division.

“CNWE’s transaction volume grew significantly across virtually all cryptocurrencies and service types, but especially on DeFi protocols. An influx of institutional investment, signaled by large transactions, drove most of the growth, though retail activity also increased,” the authors of the survey said.

For instance, the total value of large institutional-sized transactions (transfers worth $10 million or more) has increased from $1.4 billion in July 2020 to $46.3 billion in June 2021, accounting for more than half of all CNWE activity.

Moreover, according to the data, most large institutional-sized transfers in the last year proceeded to DeFi platforms. Thus, it’s not surprising that the vast majority of those major institutional transfers were carried out in Ethereum (ETH) and also Wrapped Ethereum (WETH), an ERC-20 token with the same value as Ethereum that’s usually utilized in DeFi contracts.

“DeFi protocols represent three to four of the top five services in most months, with Uniswap, Instadapp, and dYdX making frequent appearances. Binance and Coinbase, meanwhile, remain the most popular centralized exchanges,” the researchers noted.

How Regulators Treat Cryptocurrencies in 2018

The Largest Trader from Europe to Opt for Crypto