Everyone In The Crypto Industry Underestimates Bitcoin, Anthony Pompliano Says 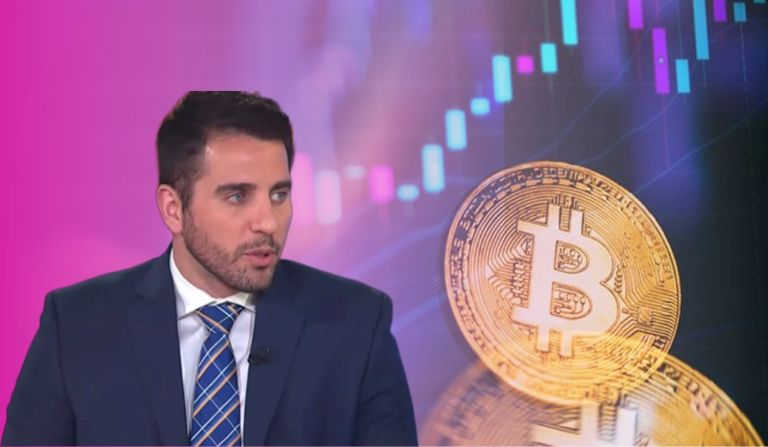 Bitcoin has been gaining popularity in 2020, and 2021 is expected to be an even more booming year for the king coin.

Bitcoin was able to hit one new ATH after the other in 2021 before seeing a few healthy corrections.

Daily Hodl notes that during an episode of Real Vision with Raoul Pal, Pompliano reveals what he truly believes about Bitcoin.

Pomp compared the potential future mass adoption of Bitcoin to the natural digitization process of all assets and products.

He also made sure to point out the fact that the digital version of everything has always come out on top.

He continued and said that “I believe that Bitcoin is not only the hardest soundest money we’ve ever seen in the world, but I think it’s the absolute apex predator in financial markets.” 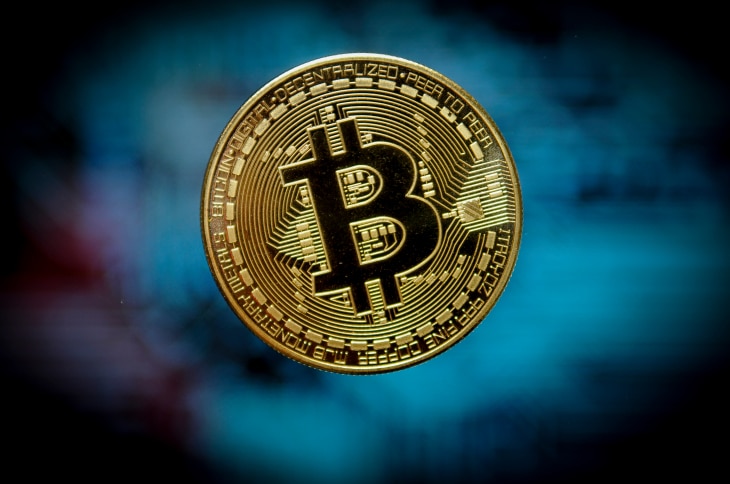 He also stated that “The reason why I think that is because there is one key trend that most people in finance don’t understand, and it is the superiority of digital assets or digital products over analog products and assets.”

Check out the original article by the Daily Hodl in order to find out what more he had to say and make sure to also watch the interview.