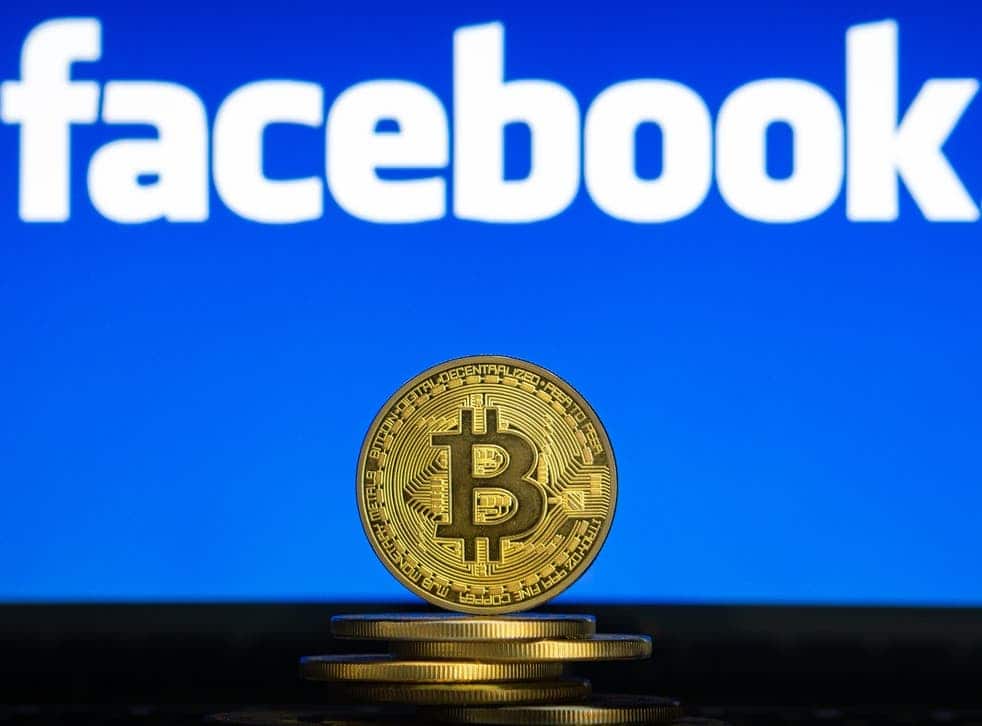 The mass adoption of Bitcoin seems to be exploding in 2021, following a very prolific 2020 as well. There are all kinds of events that are taking place and supporting mainstream adoption.

Now, it’s been revealed by Fox Business that Facebook is rumoured to hold Bitcoin these days.

An army of BTC traders will be tuned-in and on alert.

Listen to the call here (and read the press release beforehand):https://t.co/O5IKhfRx5D https://t.co/ovAW6rZQq6

As you can see, nothing has been confirmed so far.

Facebook made headlines not too long ago when it’s been revealed that Bitcoin surpassed the market cap of the platform.

Binance’s Changpeng Zhao tweeted something that has the crypto space hyped. Check out his tweet below.

Someone commented: ‘Interesting records have been recorded this month. For example, on April 15, the number of downloaded trading applications from social networks in the App store was higher.’

CZ’ s tweet is linked to data that is showing that BTC is already the world’s most valuable crypto by market cap.

Beincrypto notes that “With a market cap of over $1.1 trillion as of April 17th, BTC beats out Facebook’s $869 billion. It now only ranks below Apple, Microsoft, Amazon, and Google.”

At the moment of writing this article, BTC is trading in the green and the king coin is priced at $54,414.74.

Bitcoin adoption has been going great these days and all kinds of moves are holding the momentum here. Stay tuned for more news.