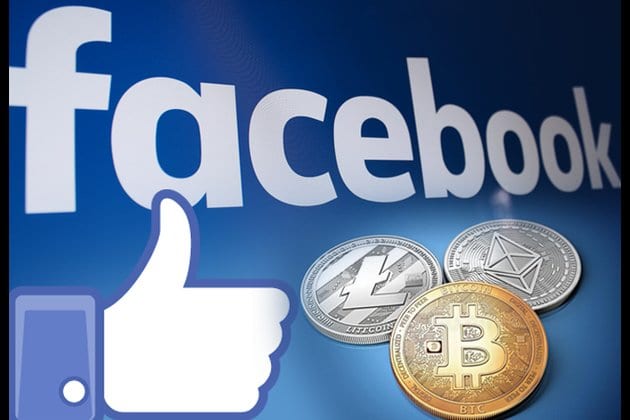 Facebook is making moves which show more support for crypto these days.

The social media platform updated its advertising policy, and now it allows crypto-related ads once again.

Facebook just revealed in a blog post that it would be allowing advertising related to crypto and blockchain.

You may recall that previously, only a limited number of pre-approved advertisers were allowed to run crypto-related ads, as reported by CryptoSlate.

“While we will still require people to apply to run ads promoting cryptocurrency, starting today, we will narrow this policy to no longer require pre-approval for ads related to blockchain technology, industry news, education or events related to cryptocurrency,” according to the official notes released by Facebook.

Back in January 2018, Facebook revealed a new policy in order to combat the enormous explosion of dubious crypto ads that popped up on the platform.

The social media giant banned crypto ads back then and said that these ads were misleading and deceptive most of the times.

One step closer to mainstream adoption of crypto

The move that Facebook just made to lift the ban on crypto ads also comes to show the fact that the crypto market has matured.

Fewer scams and more recognition of existing projects in the crypto space have led Facebook to take this decision and change its previous position.

This will definitely lead to more significant advertising and projects that will be able to drive crypto adoption.

Ripple’s senior vice president of product, Asheesh Birla has recently addressed how Facebook can use the blockchain technology to take the friction out of payments for mobile consumers.

He said that Facebook is working to build the next thing that he called a super app.

SVP of Product @ashgoblue explores how @Facebook could compete with Asian #SuperApps by using #blockchain to take the friction out of payments. https://t.co/8fRQxdfRrP via @hackernoon

The social media giant is reportedly using a blockchain-based payment service in order to help customers load funds into the new app for e-commerce payments and also in-app payments.

Yesterday in the evening tweed was deleted after a few seconds. Afterwards a new one appeared. And now this one? Tipos or attention seeking. Let’s hope Facebook partnership is around the corner 😉

This whole thing triggered excitement in the Ripple community with fans hoping that a partnership with Facebook might be in the cards.