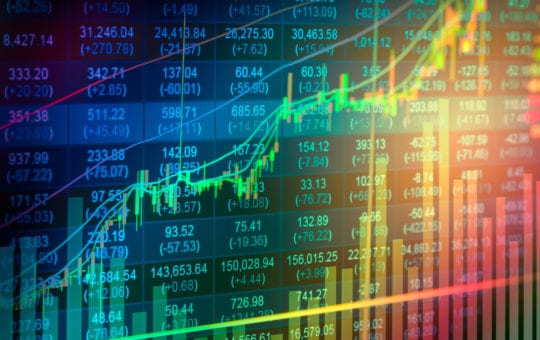 Facebook’s Libra project triggered a lot of excitement when the issue first came up in the crypto space, but then the controversies kept popping up, and there’s been a lot of concern now regarding this bold project that the social media giant has in store.

Ripple CEO is worried that Libra can hurt the crypto space

For instance, Ripple’s CEO, Brad Garlinghouse, highlighted his concern about the project not too long ago.

He has been blaming the social media giant Facebook for all the backlash that this project is getting these days.

He said that he is worried that regulators will hurt the crypto space due to their challenges and distrust of Facebook and the Libra project.

Now, Mike Novogratz claims that the developments related to Facebook’s Libra project may have had a negative impact on the digital asset market, and it caused Ethereum (ETH) and Bitcoin (BTC) prices to decline.

“While the third quarter proved to be another challenging one for the cryptocurrency markets broadly, the teams here at Galaxy Digital continued to make forward progress across each of our three primary operating business lines as well as to conservatively allocate new capital where we saw pockets of clear value in the industry.” 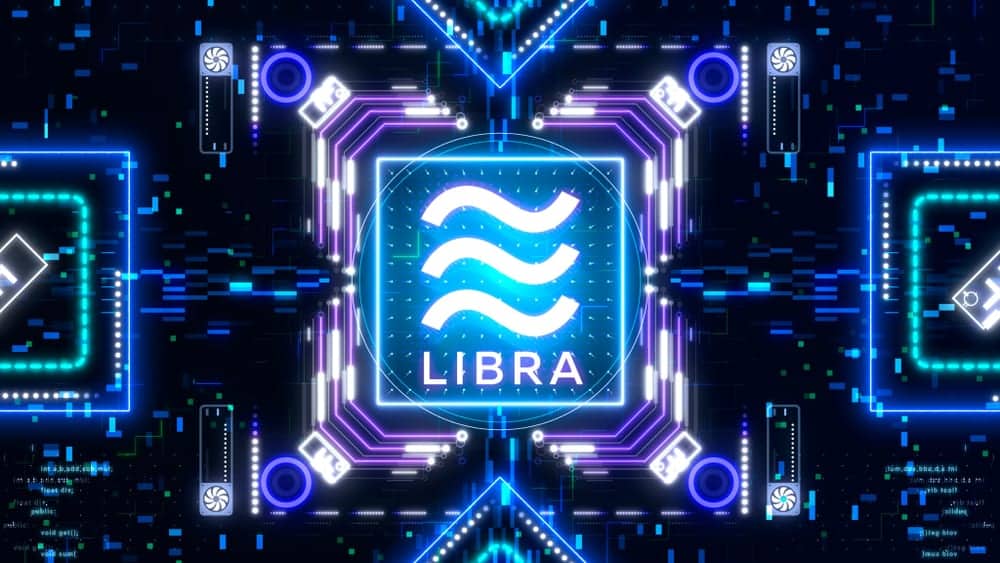 He continued and explained that “While Galaxy Digital Trading trading volumes decreased [during Q3 2019,] along with declines in the overall market, the business increased market share as its volumes decelerated at a slower pace than the broader market.”

Novogratz believes that the reduction in broad market activity could be triggered by various factors that include geopolitical and regulatory uncertainty stemming from Libra.

More than that, they can also be caused by “regulatory concerns related to international exchanges, and general de-levering during the summer months.”