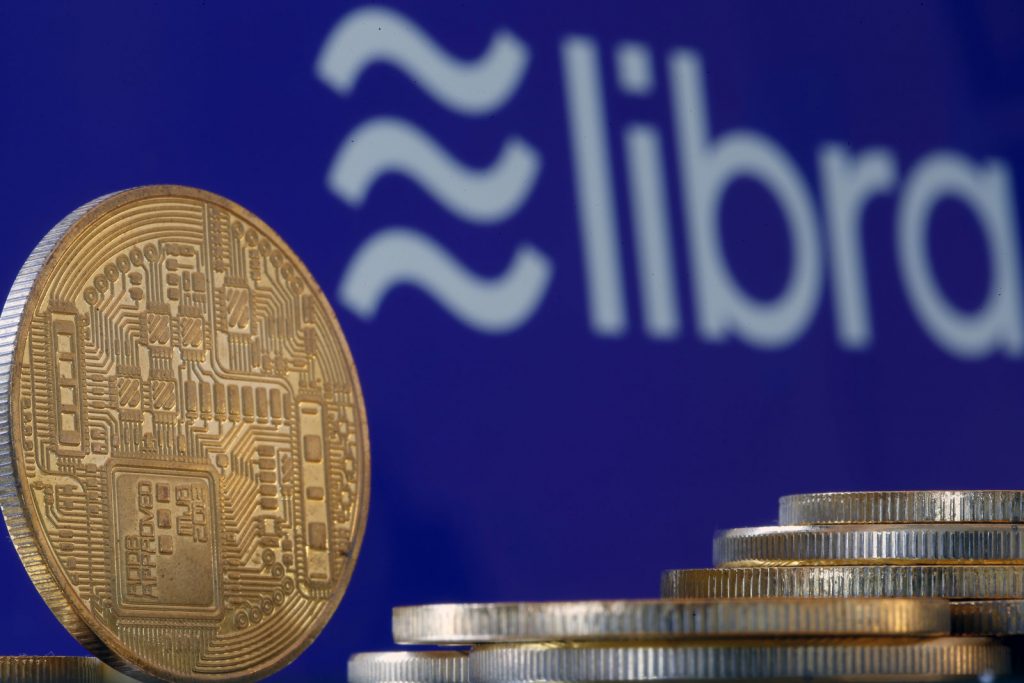 Facebook’s Libra is one of the most controversial projects that the crypto industry has seen lately.

It’s also important to mention that the coin fasces issues with regulators and the company is still making plans regarding its development.

Still, most indicators suggest that Facebook’s Libra will be society’s most significant step to date towards the concept of processing day-to-day transactions with digital currency.

Facebook is currently making a lot of plans regaring Libra’s development regardless of the controversy surrouding it.

Facebook’s  Libra received a new blow these days as Vodafone announced its departure. 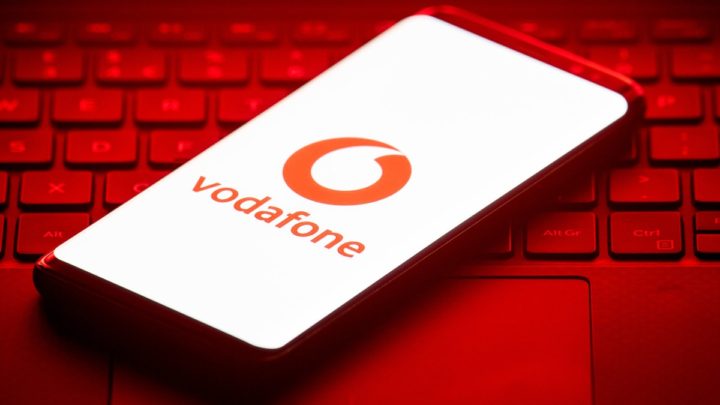 The project – Libra Association – is designed to give 1.7 billion unbanked adults all over the world access to all kinds of financial services.

On the other hand, governments are still worried about the Libra project and Facebook’s ability to conduct such a move that involves private financial data.

In a statement that has been given to Coindesk, Vodafone and Libra confirmed that the telecom giant is now the eighth company to leave the project’s Swiss-based consortium, joining Visa, MasterCard, PayPal, eBay, Stripe, Booking Holdings, and Mercado Pago.

Vodafone will focus on its own project

Vodafone will reportedly focus on its own mobile payments platform, M-Pesa to help bring affordable options to the unbanked in six African nations.

“We have said from the outset that Vodafone’s desire is to make a genuine contribution to extending financial inclusion. We remain fully committed to that goal.”

Anyway, overall, 2020 is expected to be a great year for the crypto industry. Bitcoin is expected to skyrocket, and the main price catalyst is said to be Bitcoin’s halving, which is scheduled to take place in May.

Besides prices, there are also various important developments that are expected in the crypto space.

And in the end, Facebook’s Libra is seen by some as having the potential of finally making crypto mainstream.

FacebooklibraVodafone
Previous ArticleBitcoin Will Reportedly Hit $12.500 As The Halving Process ApproachesNext ArticleBlockchain Is Reportedly The Most In-Demand Skill On The Planet