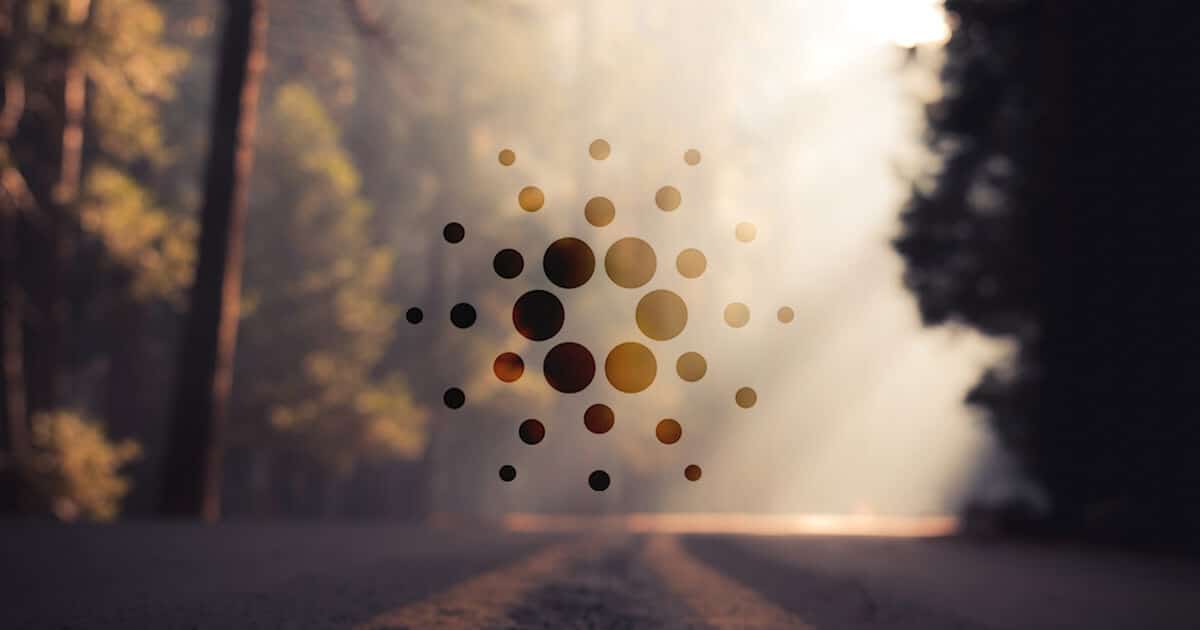 Cardano (ADA) adoption has been going great these days, and the momentum is still here.

FD7 Ventures completed the purchase of $380 million of ADA

It’s been revealed that the billion-dollar crypto investment fund called FD7 Ventures announced recently that they had completed the purchase of $380M USD of Cardano (ADA).

It’s also important to mention the fact that the funds were a conversion from part of the company’s existing Bitcoin (BTC) holdings.

More than that, the transaction was completed on Thursday, March, 4th, putting the firm ahead of their previous goal of completing the conversion by mid-to-end of March.

Business Wire noted that at the end of the past month, FD7 announced that they would be converting $750 million to their Bitcoin into ADA and DOT.

We suggest that you check out the official notes in order to learn all the available details.

Cardano has been making headlines a lot lately due to the many and important achievements of the project.

In other recent news, we revealed that Cryptopotato online publication notes that retail investors seem to have flooded the crypto ADA. Google searches have skyrocketed to new highs in the past few weeks, coinciding with the latest price record for ADA.

Google trends data is a great indicator of the behaviour of retail investors, and this is especially when it comes down to the crypto space.

“According to more recent data from the world’s largest search engine, the blockchain project Cardano has become the latest frenzy for smaller investors. The number of Google searches has exploded since the start of February,” CryptoPotato notes.

Check out more details in the original article posted by the online publication.

Regarding the price of ADA today, at the moment of writing this article, ADA is trading in the green, and the digital asset is priced at $1.13.