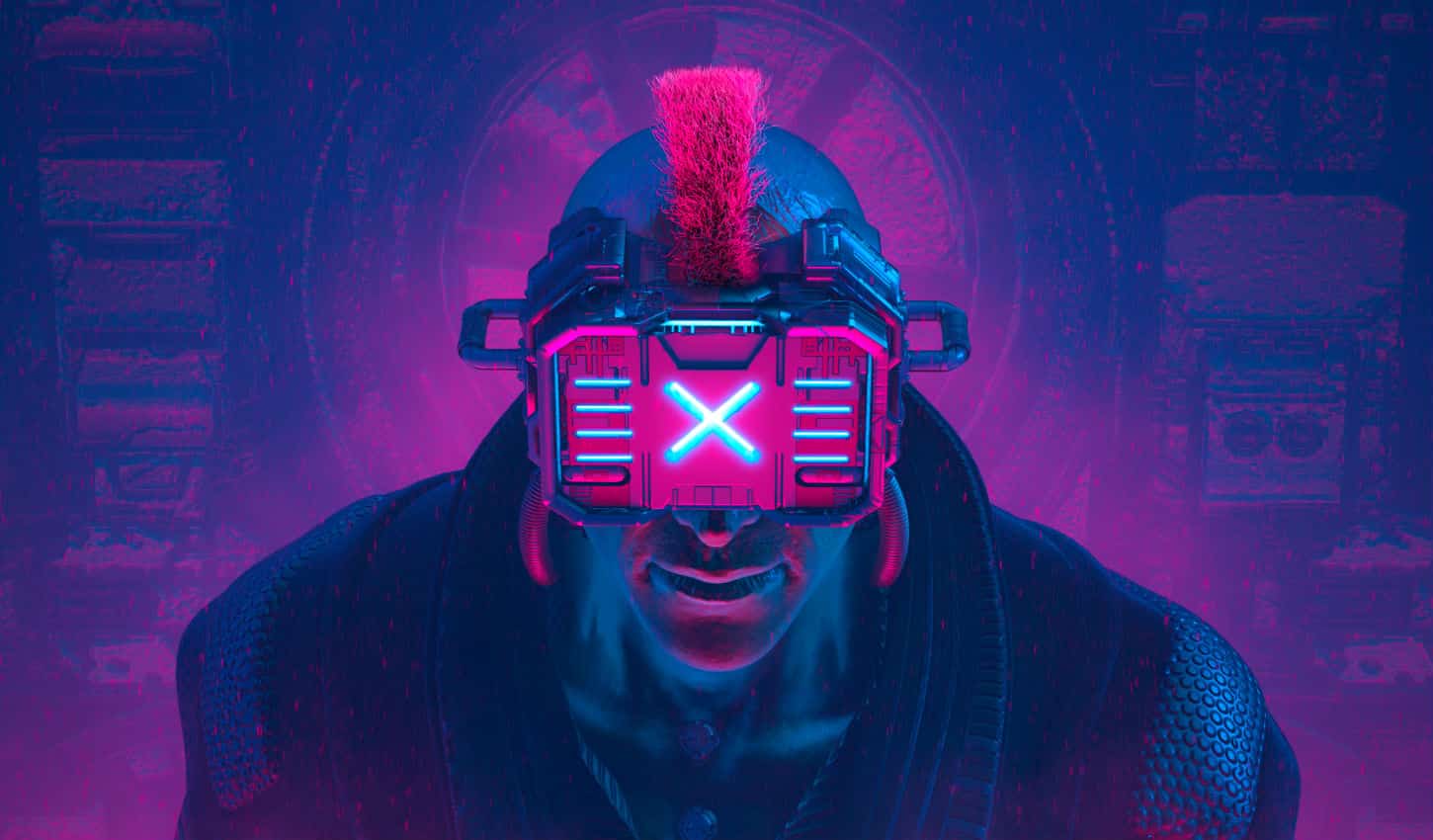 The Decentralized Finance movement is growing more and more in popularity, and it seems that it will reach XRP as well soon.

It’s been just revealed that one of the original architects of the XRP Ledger said that XRP would soon make its debut in the booming DeFi space.

The online publication the Daily Hodl mentioned a new interview with Uphold, during which the Ripple chief technology officer David Schwartz talks about Flare Network’s efforts to bring smart contracts to XRP.

“I’m very impressed with what they’re doing. Flare has built a network using different pieces that they took from different blockchains – Ethereum smart contracts, Avalanche consensus and XRP settlement. And what they’re bringing to the XRP world is essentially a DeFi solution,” he noted.

“So they have a fast and reliable settlement mechanism, XRP, and they have ways to essentially bring Ethereum-style smart contracts to the XRP world,” he said.

It’s also important to note the fact that most of the crypto assets in DeFi are built on Ethereum, and this allows devs to build apps that are going beyond simple transactions and enable peer-to-peer lending and borrowing, margin trading, derivatives and insurance as well.

Schwartz also said that the massive support of Flare’s upcoming airdrop has gotten from crypto exchanges is proof that the company works hard to build a new ecosystem for XRP.

He said that “It is fantastic to see companies building systems that add utility to XRP and I think the ability to use XRP directly in smart contracts is going to be tremendously useful.”

A few days ago, it’s been revealed that Ripple CEO Brad Garlinghouse said that he believes XRP investors have good reason to be excited about the launch of Flare’s smart contract system and the upcoming Spark token airdrop for owners of XRP, as reported by the Daily Hodl.