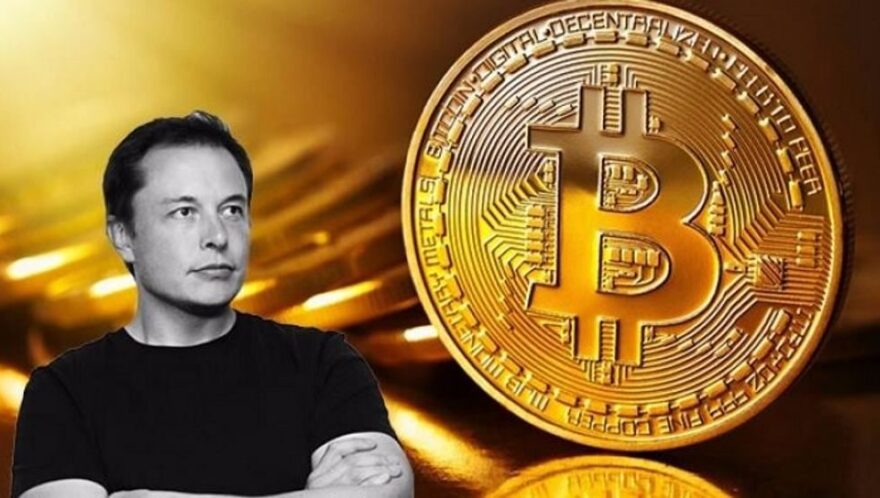 Elon Musk recently became the world’s richest man a few days ago with his fortune passing the one of Jeff Bezos.

Forbes revealed that Musk said that he would never turn down being paid in BTC.

The prestigious online publication noted that responding to a tweet by Ben Mezrich, the author behind the movie The Social Network and writer of Bitcoin Billionaires, that read “I’m never turning down getting paid in bitcoin again,” Musk replied: “Me neither.”

A follower hopped in the comments and told Musk the following:

Someone else said: “It’s not too late for you to buy #Bitcoin and get into the next Bitcoin Billionaires book.”

Even Binance’s CZ hopped in the comments and showed some appreciation to Musk after what he just said.

Tesla to add Bitcoin to its balance sheet?

Forbes also made sure to note the fact that back in December, Musk sparked some pretty wild speculation that his Tesla company could be adding Bitcoin to its balance sheet during a public exchange on Twitter.

Forbes also noted that “The value of the combined bitcoin and cryptocurrency market has now surged to over $1 trillion. The bitcoin price smashed through $40,000 per bitcoin this week, with the total value of the world’s biggest cryptocurrency passing $750 billion—and pushing bitcoin up the charts of largest global assets.”

Check out the complete Forbes article.