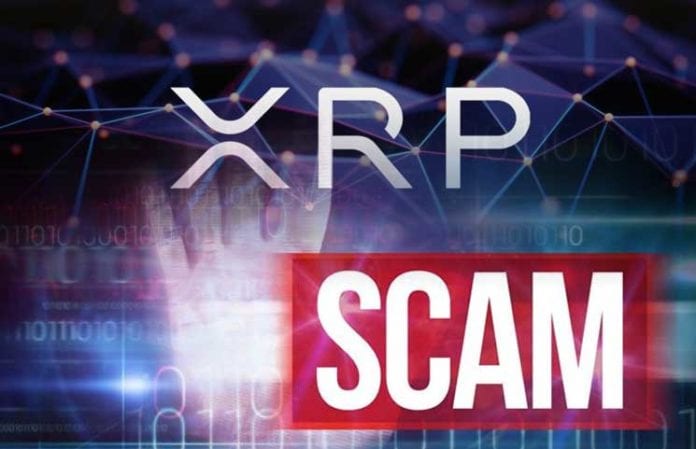 It was recently reported that JP Morgan might have just created the most important rival of Ripple.

They released a new token which has been used in a single trial, and it’s already making waves in the crypto space, promising to be a complete game changer.

The stablecoin is called JPM Coin, and it targets cross-border payments.

This is seen as a direct rival for Ripple and XRP.

He continued and explained that “Ripple’s target market is cross-border payments and remittances and now JPMorgan’s effort is a direct threat.”

It was also reported that Brad Garlinghouse was far from impressed by all of this.

Now, Ethereumworldnews reports that a contributing writer to Forbes and author of the piece “JPM Coin From JPMorgan Chase vs. Crypto Fans,” Jason Bloomberg slams Ripple as a scam.

“While Ripple has been positioning XRP as solving cross-border financial transaction issues among banks, there are also indications that Ripple is essentially a scam. Banks around the world are getting wise, and JPMorgan has timed its release of its coin to fill the void that Ripple’s apparent dishonesty is leaving in the marketplace,” Bloomberg wrote.

They remind readers that Ripple has been making a lot of efforts to dissociate itself from the idea that they are controlling XRP in a high bid to promote decentralization. 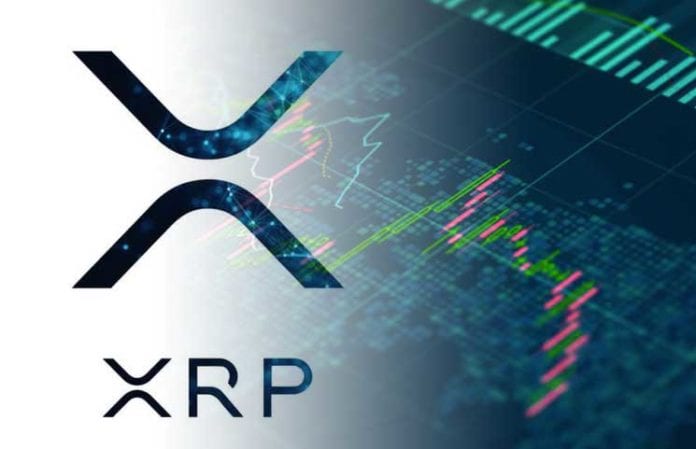 It’s true that Ripple, the company, does hold a vast amount of XRP.

This debate has been going on for a really long time, but Ripple has been moving on with its plans to replace SWIFT and offers users a secure, fast and cheap way of transacting money across borders and more.