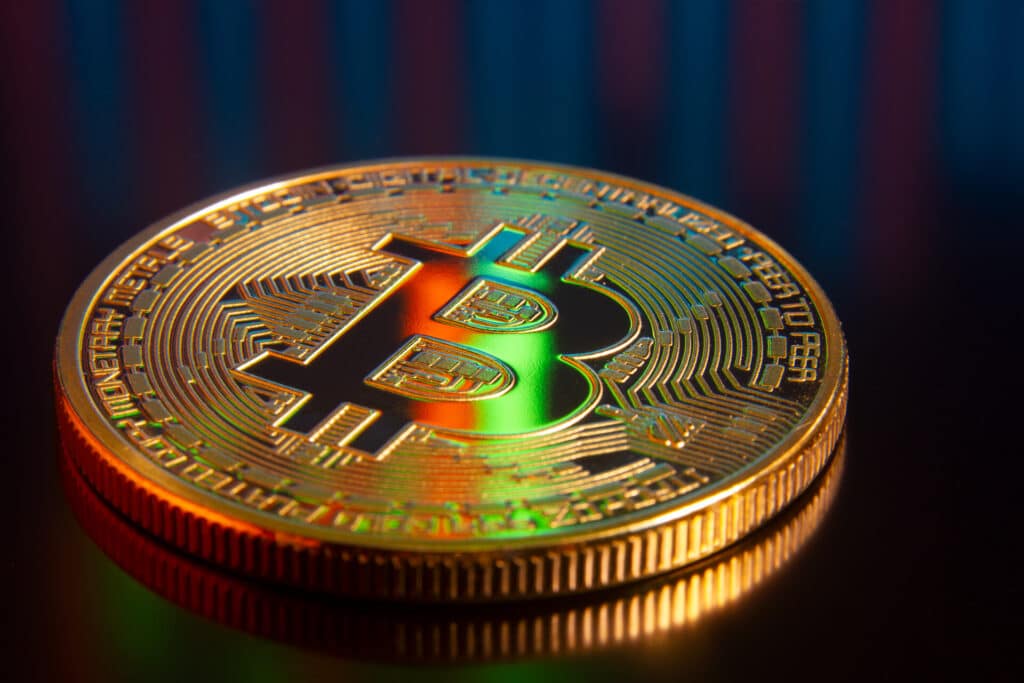 Now, the team at Galaxy Digital Mining wrote a great piece in which they are comparing the energy usage for Bitcoin, gold and the baking system.

Did you know that 19x more energy is lost in transmission than Bitcoin miners consume? Great research here—and we open sourced our methodology.https://t.co/bTR40GdiSP pic.twitter.com/wjd92RmC1l

Someone said: “Gold is 11x larger than bitcoin and the banking system is 18x larger(in 2018) probably larger now… sooo if bitcoin is scaled up to that size what would the power consumption be? So Bitcoin 11-18 times smaller but uses ~ half the power the other two use.”

But the team behind Galaxy hopped in the comments and explained: “Bitcoin mining’s energy consumption is unrelated to the network’s transaction volume or throughput, as explained in the report.”

One other follower said: “I realise the report says Bitcoin mining energy consumption is unrelated to the network’s transaction volume, however the Bitcoin price chart looks very well correlated to the Bitcoin energy usage chart.
FYI I’m fully onboard with BTC, just wondering if there’s a scaling flaw.”

Taproot is a soft fork to the Bitcoin network that will improve the scripting capabilities and privacy, according to the official website.

“It enables something called MAST, which can help to make smart contracts more efficient and private by only revealing the relevant parts of the contract when spending. It can also improve the privacy of the Lightning Network by making channels look like regular bitcoin transactions, if the Lightning implementations choose to adopt Taproot,” the same notes reveal.