George Soros’ CIO: Bitcoin ‘Is Taking Buyer Base Away’ From Gold 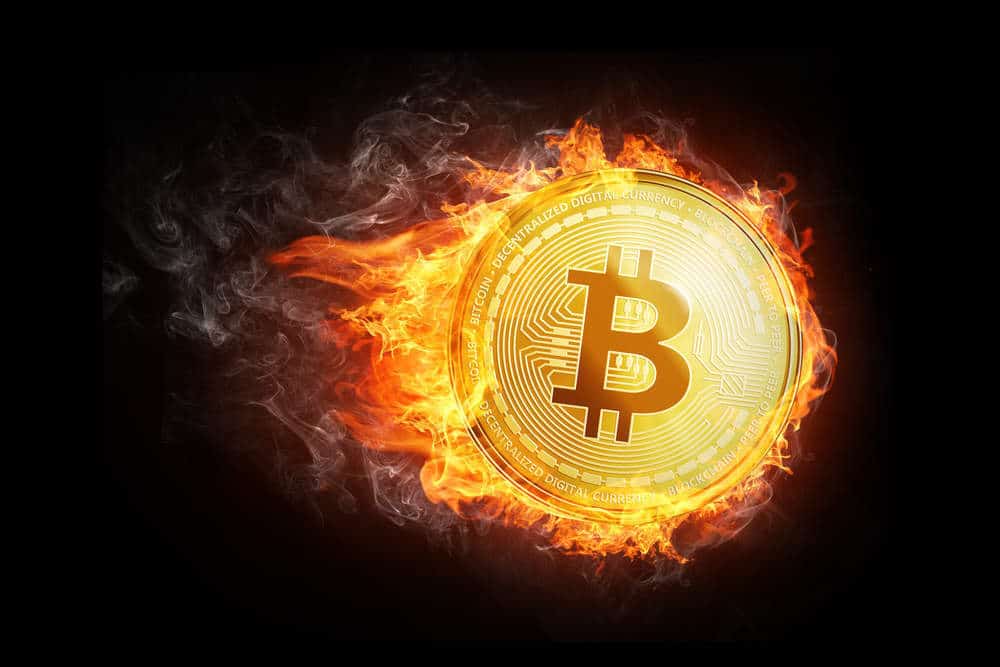 It’s been revealed that the CIO of George Soros said that Bitcoin is stealing buyers from gold.

During an interview with Bloomberg Finance and Markets, Dawn Fitzpatrick of Soros Fund Management said that the fund was invested in the crypto space.

“We think the whole infrastructure around crypto is really interesting, and we’ve been making some investments into that infrastructure, and we think that is at an inflexion point. I’d say it’s everything from exchanges, asset managers, custodians, to the mundane tax reporting on your crypto gains, and everything in between,” she said.

She continued and said that “We think that’s interesting so when it comes to crypto. Generally, I think we’re at a really important moment in time in that something like Bitcoin might have stayed a fringe asset, but for the fact that over the last 12 months, we’ve increased the money supply in the US by 25%, so there’s a real fear of debasing of fiat currencies…”

“It’s a commodity that’s easily storable, it’s easily transferable, the IRS (Internal Revenue Service) classifies it as a physical asset, it has a finite amount of supply, and that supply halves every four years, so I think it’s interesting,” she added.

Gold’s underperformance is due to BTC

The CIO adds that in her view, gold’s underperformance as of late is probably related to Bitcoin.

“I think when you look at gold price action in the context of a fairly robust inflation narrative of late, it’s struggled to get traction, and I think that’s because Bitcoin is taking some of its buyer base away.”

Check out the video above in order to learn more details about what she had to say about Bitcoin.

There have been all kinds of bullish predictions about the price of Bitcoin these days. The latest one comes from Danny Scott who said that there is a bullish indicator that may propel Bitcoin to a new ATH.