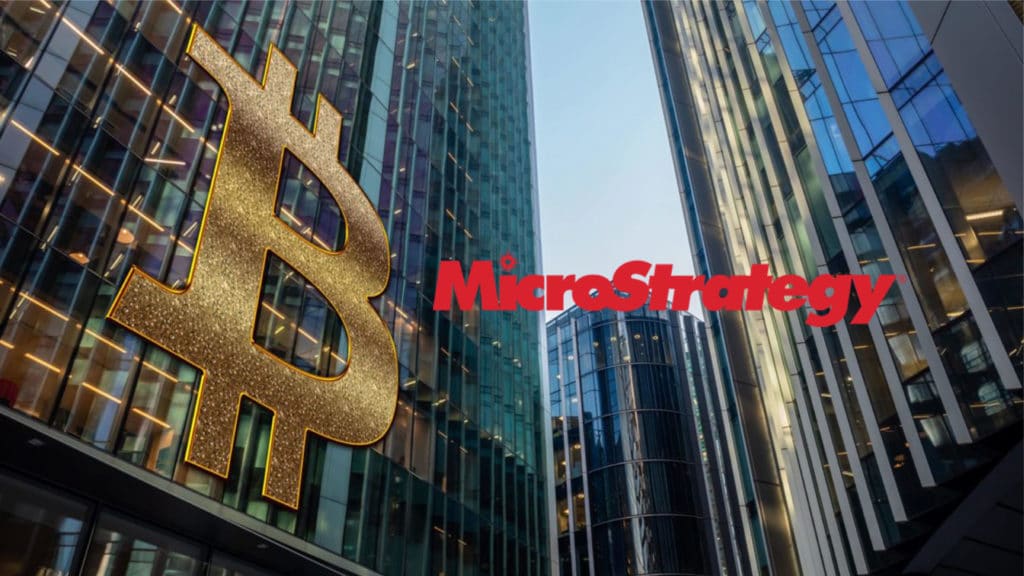 The crypto space has been seeing all kinds of exciting moves these days.

In a research note, Palmer made sure to address the relationship between the price of MSTR and Bitcoin’s value.

“We fully acknowledge that MSTR, which last August became the first publicly traded US company to adopt Bitcoin as a treasury reserve asset, has taken a massive unhedged long position on a highly volatile speculative asset…” he said.

He continued and explained that “[MSTR aims to] capture upside arising from the increased adoption of the cryptocurrency by institutional investors concerned about mounting inflationary pressures.”

As the online publication the Daily Hodl notes, Palmer’s comments on the correlation between the two assets come as he revealed a “Buy” rating for MSTR with a price target of $850.

Just to refresh your memory, MicroStrategy leads all publicly listed companies in terms of Bitcoin investments to the tune of 91,326 BTC worth $2.2 billion, as the online publication mentioned above notes.

The company’s multi-billion dollar purchase has paid off as its BTC stack is now valued at $5.4 billion.

Palmer added that he views Bitcoin as “digital gold” that may capture investor interest amid loose global monetary policies.

He said that “[Bitcoin is] an attractive, non-sovereign store of value at a time when unprecedented levels of global fiscal and monetary stimulus have heightened investors’ concerns about monetary inflation and the debasement of fiat currencies.”

In otheer recent news, we revealed that Bitcoin is facing a supply shock that has never been seen before. Stay tuned for more news about the crypto space.