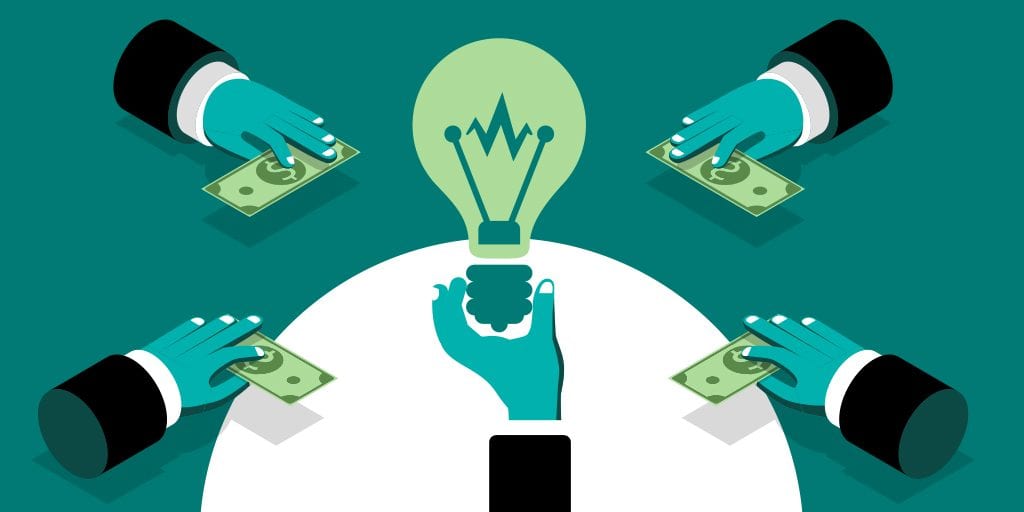 The Goldman Sachs-backed cryptocurrency firm, Circle, acquired SpeedInvest to spearhead its token-based crowdfunding project. SpeedInvest is a licensed broker-dealer which precisely offers what Circle needs for its blockchain-based financial ecosystem.

Circle, which is a p2p crypto payment company, is believing that digital assets and blockchain technology are the future of the financial system. Circle is primarily backed by Goldman Sachs, but other investors such as Bitmain (crypto mining equipment manufacturer), Breyer Capital, Oak Investment Partners, Accel, and Pantera Capital, are also involved in the project. With their help, however, Circle acquired SpeedInvest.

The new acquisition is a part of Circle’s development plan which also included the purchase of the Poloniex cryptocurrency exchange earlier this year and launch of the US Dollar Coin (USDC) stable coin.

According to Circle CEO,  Jeremy Allaire, in just a few years, the conventional financial system would move entirely on blockchain technology which would revolutionize remittance systems, among others. 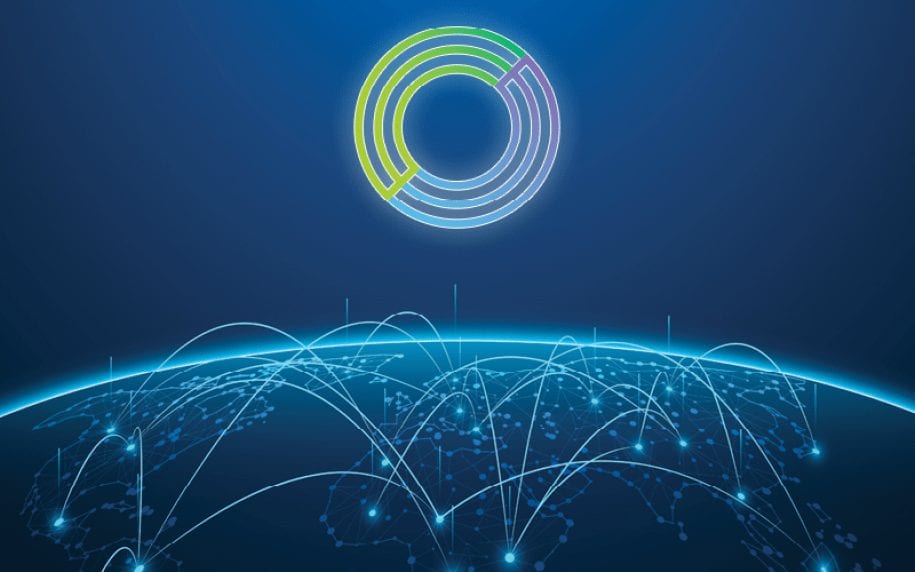 “If we zoom out, there’s going to be this tokenization of everything. Eventually, these marketplaces will have tens of thousands, if not hundreds of thousands of assets – so the next piece was a broker-dealer,” Jeremy Allaire said.

Also, the SpeedInvest CEO, Ryan Feit, thinks that his company shares the same visions with Circle, especially regarding blockchain technology. He also said that SpeedInvest’s crowdfunding strategy is similar to crypto startups’ ICOs.

“It was an incredible experiment in crowdfunding, and tokens and smart contracts as a new capital formation model. The growth in ICOs was really a pivotal moment for this concept of how can businesses issue digital investment contracts directly over the internet, from all around the world,” Jeremy Allaire, Circle CEO, added.