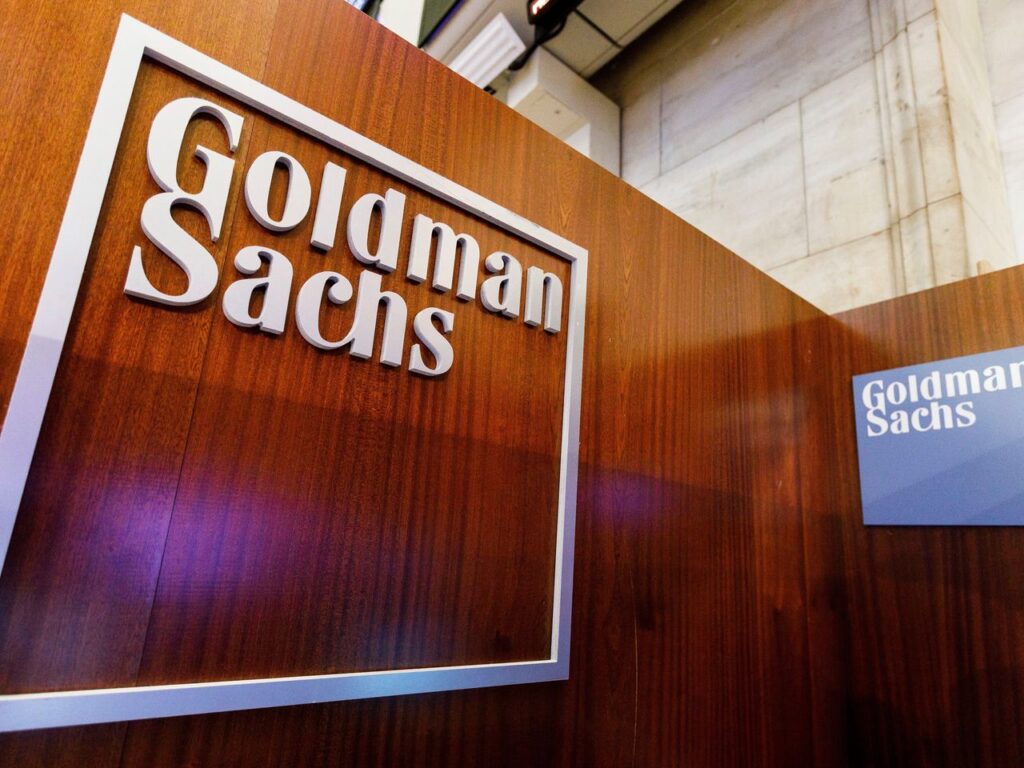 Crypto adoption is going terrific these days, and more institutional players are entering the market.

Coindesk just revealed that the US banking powerhouse Goldman Sachs issued a request for information (RFI) to explore digital asset custody, says a source inside the bank.

The same online publication noted that when they were asked about the timing, the Goldman source said that the bank’s custody plans would become obvious soon.

It’s also been reported that Goldman’s digital asset custody RFI was circulated to at least one popular crypto custody player toward the end of 2020.

“Like JPMorgan, we have issued an RFI looking at digital custody. We are broadly exploring digital custody and deciding what the next step is,” according to the Goldman source, who asked not to be named. (An RFI on crypto custody was issued by JPMorgan in October 2020, as reported by The Block.)

The same insider said the bank’s digital assets initiative was “part of a broad digital strategy,” citing stablecoins in relation to recent missives from the U.S. Office of the Comptroller of the Currency (OCC).

We suggest that you head over to Coindesk and check out the complete article.

In other recent news, Goldman Sachs made headlines in relation to Bitcoin.

Bitcoin is definitely on the right track for mass adoption and maturation these days. The 2020 and 2021 bulls are completely different from 2017 due to the fact that the crypto market is more mature, and there is institutional money involved this time.

It’s been just revealed that an important economist at Goldman Sachs says Bitcoin is beginning to grow up.

During a new interview with CNBC, Goldman’s global head of commodities research, Jeff Currie, said that BTC is definitely maturing and institutional money will be the key to reduce volatility.