Governments Are Exploring Whether To Buy Bitcoin 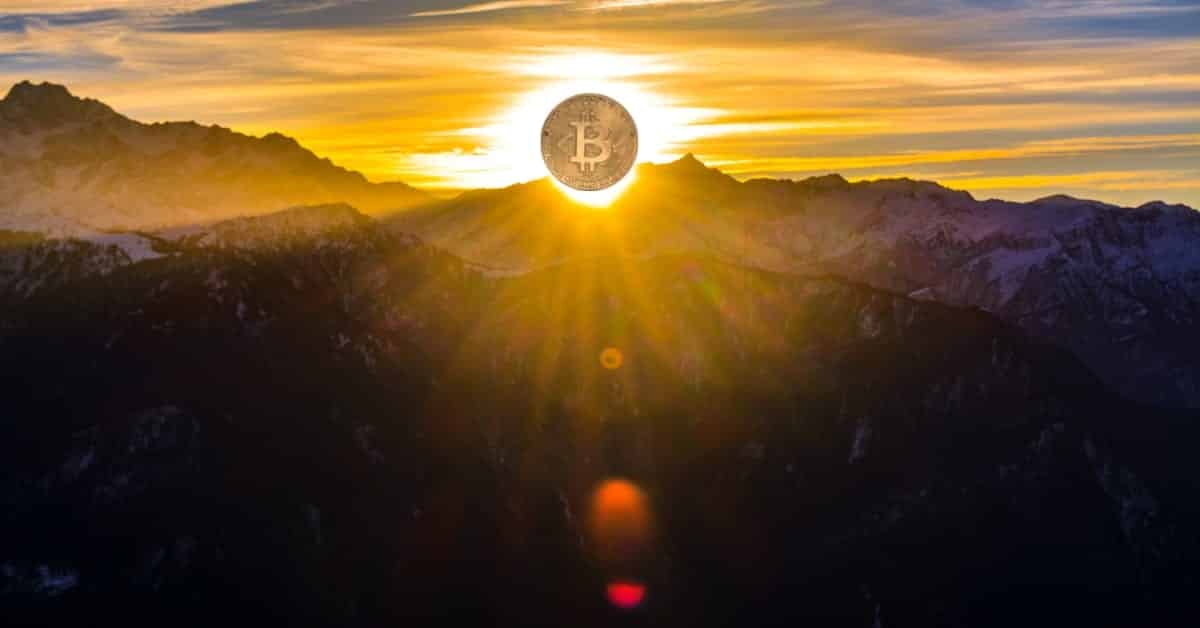 The mass adoption of Bitcoin and crypto has been one of the most important goals that the crypto space has. There have been a lot of moves in this direction, and they are definitely going to continue.

Government funds are wondering about the possibility to buy BTC

Also, according to the online publication the Daily Hodl, Robert Guttmann confirmed in an interview with Real Vision founder Raoul pal that government-owned funds are asking about the possibility to buy BTC.

Pal said that an investment firm that is owned by the Singapore government (Temasek Holdings) which manages a net portfolio of $306 billion, has been buying virgin BTC tokens that have not been used for transactions ever.

who did you mention was buying virgin btc from miners? I didn’t get that name

Gutmann explained what he believes makes BTC appealing to investors.

“If you look at the world today on a forward basis, it is reasonable to be asking yourself as an investment committee or as an allocation committee [if] having all of [their] assets denominated in dollars against dollar-denominated liabilities is the right allocation mix.”

It’s been also revealed that state-owned funds are showing interest in Bitcoin as Wall Street institutions jump into the crypto space. Goldman Sachs’ recent SEC filing reveals that the banking titan wants to offer an investment product linked to the top crypto.

Someone said: “You will never get from any central bank confirmation whether they start to invest at least 1% of their reserves into Bitcoins but the steep BTC rise from Dec’20 shows that we see the rising competition between countries to hoard more and more Bitcoins.”