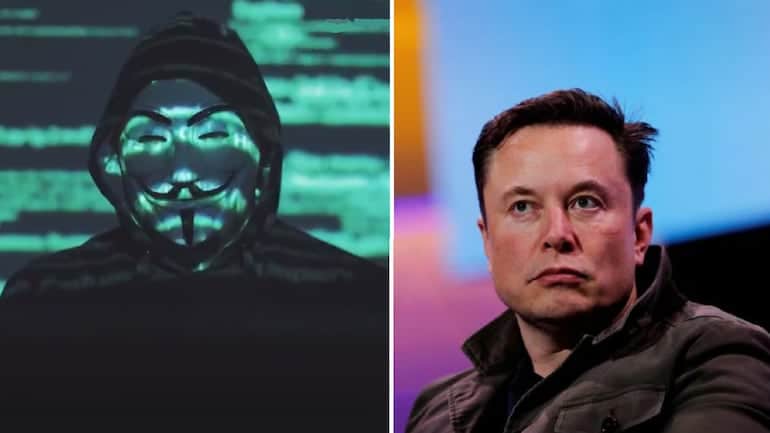 It seems that Elon Musk’s crypto trolling is not without effect. It’s been just revealed that the hacking group Anonymous just threatened Musk over his crypto market manipulation.

The Independent notes that the hacking group Anonymous has issued a threat to Elon Musk, accusing the billionaire Tesla owner of having liquidated dreams and “destroyed lives” with his tweets about crypto.

“With just a few words, memes, emojis and likes, the world’s third-richest person has sent the value of cryptocurrencies both diving and soaring in recent months – notably with his jocular backing of dogecoin,” notes the Independent.

As you probably know by now, this was followed by the fall in the price of Bitcoin after Musk’s tweets.

Musk is under attack

“It seems that the games you have played with the crypto markets have destroyed lives,” the video states, adding that the tweets show a “clear disregard for the average working person.”

Claiming that hardworking people have seen their “dreams liquidated” by “public temper tantrums’ from Musk, the warning ends ominously: “You may think you are the smartest person in the room, but now you have met your match. We are Anonymous! We are legion. Expect us.”

Check out the video below.

On the other hand, Forbes notes that the real Anonymous group denies having made this video.

The most popular Twitter Anonymous account, YourAnonNews, with some 6.7 million followers, has already denied being behind the video.

When asked if they could confirm the video was published by them, the tweeted response was “Again, all the best – but no.”

That Is Not Our Video To Elon Musk for the record.

The Anonymous @BscAnon account, which says it opposes “the malevolence that is rife in the space of cryptocurrency” also denies any involvement. It tweeted “That Is Not Our Video To Elon Musk for the record.”