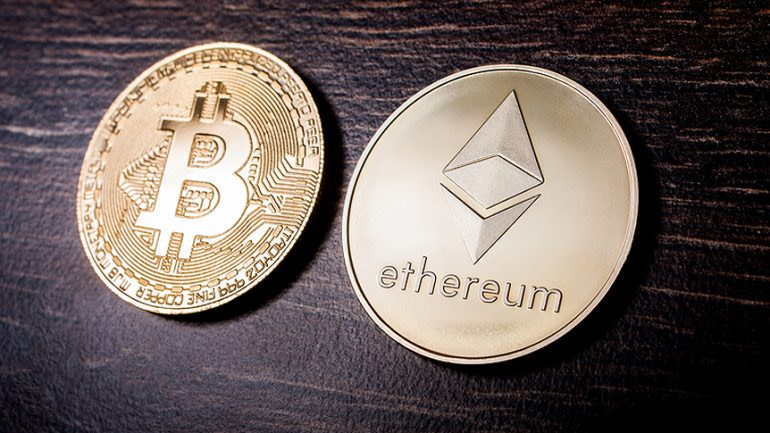 There have been all kinds of predictions about the Bitcoin price these days and about the altcoins’ ones as well. Check out the latest ones that have been just addressed by the online publication the Daily Hodl.

It’s been just reported that the widely-followed crypto strategist and trader Michaël van de Poppe just revealed his bull market predictions for Bitcoin, Ethereum, and some other crypto assets.

The same online publication notes that in a new tweet, Van de Poppe said that he sees Bitcoin (BTC) surging as much as 1,223% this bull cycle from its current price of around $34,000.

In the near term, however, Van de Poppe expects BTC to continue consolidating before the king coin can reach such numbers.

Regarding Ethereum (ETH), he said that the coin could possibly grow over 12x from its value of $1,360 before the bull market tops out.

Check out the complete original article in order to learn what more he had to say about the prices for other coins.

Bitcoin is booming as we speak, and the coin managed to surge by a few thousands of dollars in under an hour.

He also made sure to point out some issues that you can see in the previous article.