HitBTC, Accused Of Failing To Keep Up With User Demands And Innovation After Freezing Customers’ Accounts 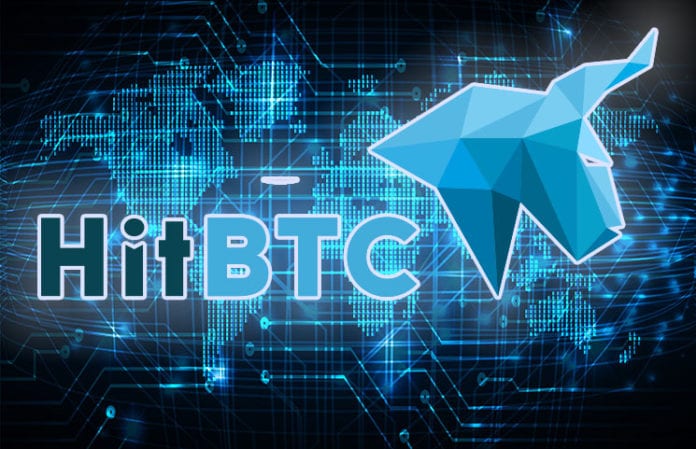 HitBTC crypto exchange is in the spotlight at the beginning of the year, and it’s not good news.

CCN reported that the exchange froze the accounts of its customers just ahead of the annual proof of keys event, claim multiple reports.

An complaint on Reddit triggered the company to response and detail what had happened. A user accused HitBTC of suspending their withdrawal requests.

Here’s how used PEDXS summarizes what happened: “HITBTC now not allowing withdrawing, even for accounts that passed KYC. Withdraw now while you still can.”

The user continued and detailed what happened precisely: “Six months ago my account got suspended. After months of sending 40 plus emails, HITBTC finally unfroze my account. I immediately withdrew most of my funds but left a small amount to day trade. I did that because HITBTC promised that “No further automated restrictions will be applied”.

The user also said that over the months, they built back their balance up to a couple of BTC. “With the proof of keys date approaching, I felt that HITBTC is the prime suspect for being insolvent, so I tried withdrawing my BTC. Guess what, they blocked the withdrawal and froze my account again.”

The user explained that this block happened about ten days ago and they have tried to contact the exchange and only received automated responses.

More than that, it seems that eventually, the communication stopped completely a few days ago.

The user is confident that HitBTC is intentionally locking users’ accounts due to fears of huge coin withdrawals on the annual Proof of Keys event.

The purpose of such an event is to hold third parties accountable by testing their solvency.

The movement was started by Bitcoin investors Trace Mayer and requests crypto traders to withdraw their funds deposited with third-party services every January 3rd which is tomorrow.

People are talking about boycotting the exchange, following what John McAfee said back in 2018:

The crypto exchanges have become the thing that we have originally fought against. Their power is immense. Hitbtc, for example, has increased suffering for millions of poor people who cannot afford the minimum buy-in since it is greater than their monthly income. Boycott them.