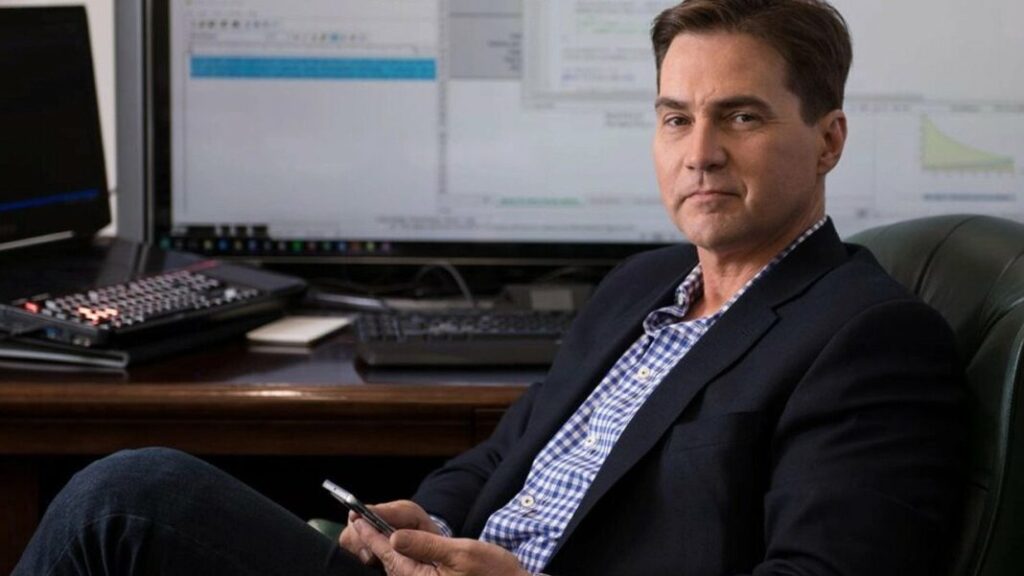 Just the other day, we were reporting that Craig Wright, the so-called Satoshi Nakamoto, comes into the spotlight again.

He’s been harassing the space cat known as Hodlonaut for a really long time now, and the latest news regarding their lawsuit made Hodlonaut respond.

Coingeek revealed the other day that “Dr. Craig Wright won a landmark ruling against Twitter user Hodlonaut in his ongoing defamation lawsuit, meaning the action can proceed in England.”

Hodlonaut drops a lot of new details about the case

The other day, Hodlonatut decided to respond. Now, he dropped even more interesting details about the timeline and his history with CSW.

March 29th 2019: I receive a Letter of Claim from CSW via his lawyers in SCA ONTIER. They give me 7 days to agree to remove my tweets, apologize and confirm in court that I believe CSW is in fact Satoshi. pic.twitter.com/Jz9hPFBg2U

April 11th 2019: CSW offers a bounty of $5,000 for information regarding my true identity. The bounty is published in an article in Calvin Ayre owned Coingeek, where people are asked to be on the lookout for me, and specific places are mentioned. pic.twitter.com/9tvrtDJZrf

He also brought up the campaign in which lots of people showed support:

This kicks off the #WeAreAllHodlonaut campaign, for which I am forever grateful.https://t.co/g80k2h3Elo

Anyway, we strongly suggest that you check out the complete thread because it’s flooded with all kinds of interesting details about the case.

Someone commented: “The UK legal system is a devilish creation, full of deceit and entrapment. Comes a close second to the financial system. I’ve never trusted or respected either and never will.”

Another follower said: “I have never even bothered to dig into that fraudsters claims. That nauseating Aussie just comes off not only as disingenuous but simply not believable. He can easily prove his claim by moving a few sats but he can’t because he’s an imposter.”

Stay tuned for more details about Hodlonaut vs. CSW.