How Blockchain Can Benefit the CBD Industry 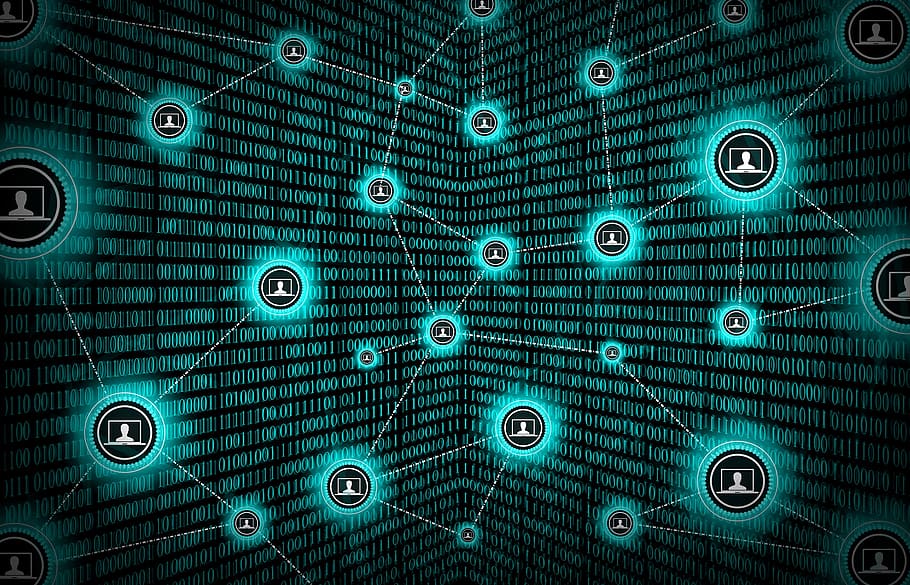 As public interest in CBD continues to rise, questions regarding the safety and regulation of those substances come up again and again. In the US, there is no federal standard for testing and approving new CBD products, many of which do not deliver what is promised on their labels. If the industry wants to legitimize its products without the help of a government body, using blockchain to build an independent database of tested CBD products might be the way forward.

The current state of the market

Cannabis contains over eighty active biological compounds, and CBD is one of them. The positive effects of CBD have been understood for a long time, and most medical marijuana users opt for strands that have a high CBD concentration. However, the substance gained major public appeal after the recent push for legalization around the world made it easier to obtain.

In the US, the 2018 Farm Bill — which was signed into law in December of 2018 — removed hemp from the Controlled Substances Act, effectively legalizing the plant. “Hemp” is the name given to a variety of cannabis that has only trace amounts of THC, but contains large amounts of CBD. Currently, only CBD extracted from hemp is legal in the United States at a federal level.

The recent legalization helps explain why the market for CBD products is such a wild west. CBD is being added to everything from coffee to beer, and even jam. People are eating, drinking, and vaping CBD in large amounts all over the world.

There is nothing wrong with a product being popular. The problem is that many CBD users are being fooled into buying modern snake oil. Many sellers do not deliver what is promised on their labels. This has been confirmed by many independent sources, but the Fox11 article on the matter caused the biggest splash.

In February of 2019, FOX 11 partnered with Dr. Oz, and together they bought dozens of different CBD products and had them tested by a specialized laboratory. The laboratory found that “one CBD product was contaminated with a deadly strain of E. Coli bacteria, two samples contained potentially dangerous levels of ethanol, five samples had no detectable traces of CBD, and only one of the products actually contained what was claimed in its labeling.”

That’s not a good look, and such reports reflect badly on the entire industry. The FOX 11 article was published in the same month that the NYC Health Department announced it would be banning all sales of CBD-infused foods and drinks. Adding CBD to either is now illegal in New York and many other states. In their statement following the decision, the NYC Health Department cited — among other reasons — concerns over the currently unregulated state of the CBD market.

How blockchain can help the industry self-regulate

Many CBD producers and sellers already realized that the way to earn public trust is to have independent laboratories test their products. That’s the approach used by Swiss manufacturer Cibdol, for example, who makes their lab results available on their homepage.

However, consumers around the world still have to worry if the lab results published on a seller’s websites are legitimate, as those are easy to fake online. Cibdol needs to comply with strict European standards, but regulatory agencies in the US are not nearly as strict or fast on the upkeep as the ones in Europe, which leaves the market filled with CBD products of questionable quality.

One solution to the problem is for the industry to self-regulate. Instead of waiting for the government to step in, top players in the CBD industry can create their own regulatory body. Blockchain technology can allow for the creation of an index of CBD products and independent test results that no one single seller can tamper with. That could help set the legitimate producers apart from those who are just trying to sell snake oil.