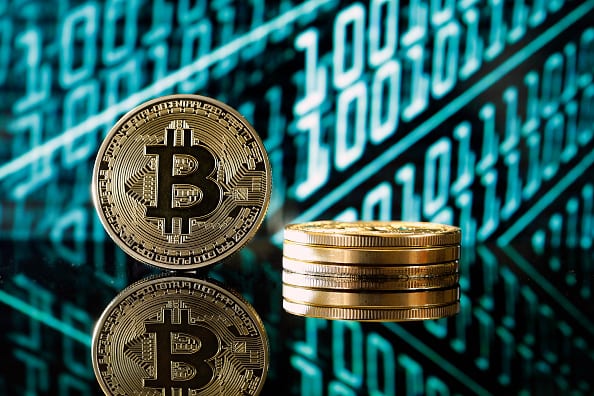 ​Even though Bitcoin saw a massive rally that came with a somewhat extreme price correction, data shows fewer investors are selling the coin from exchanges. As of June 26th, 2020, data indicates that 2.79 million in BTC was held in a few exchange reserves; however, this year, only 28.67 percent of the cryptocurrency left exchanges, with the final figure standing at 1.99 million.

Almost a year ago, the coin was changing hands at approx. $9,100, while now, BTC trades around $32,700, having dropped by almost 49.64 percent from the April all-time high of $64,800. This is why most investors would have been expected to sell their holdings.

​Further, the data shows that from April, BTC on crypto exchanges increased, with April 20th holding the lowest value at 1.8 million Bitcoin; still, there has been an increase of 9.34 percent from the low compared to the June 26th figure.

An assumption circulating in the crypto community is that, with lower selling pressure, most investors choose to store their coins in noncustodial private wallets, which potentially shows that most traders now prefer to hold while expecting a future price rally. This happens because of BTC’s possibility to surge in the future, having established a baseline of around $30,000 at the moment.

BTC’s drop emerged because of increased regulatory control, especially from China, and issues regarding its carbon footprint. Some analysts, though, believe that the coin has a bright future.

Previous BTC sell-offs amid price volatility has seen an almost non-existent level of institutional activity. Still, this year, the coin has registered an influx of capital, with Galaxy Trading co-head Jason Urban saying that the activity will start showing up later this year. He believes that the coin will trade at $70,000 then. Another Bitcoin advocate, the author of ‘The Bitcoin Standard’ Saifedean Ammous, stated that the Chinese-led suppression of the coin might not last for long. He added that BTC has always re-emerged from any similar issue.

Thus, it might be the optimistic projections made by those and many other analysts that keep the coins in wallets and exchanges.