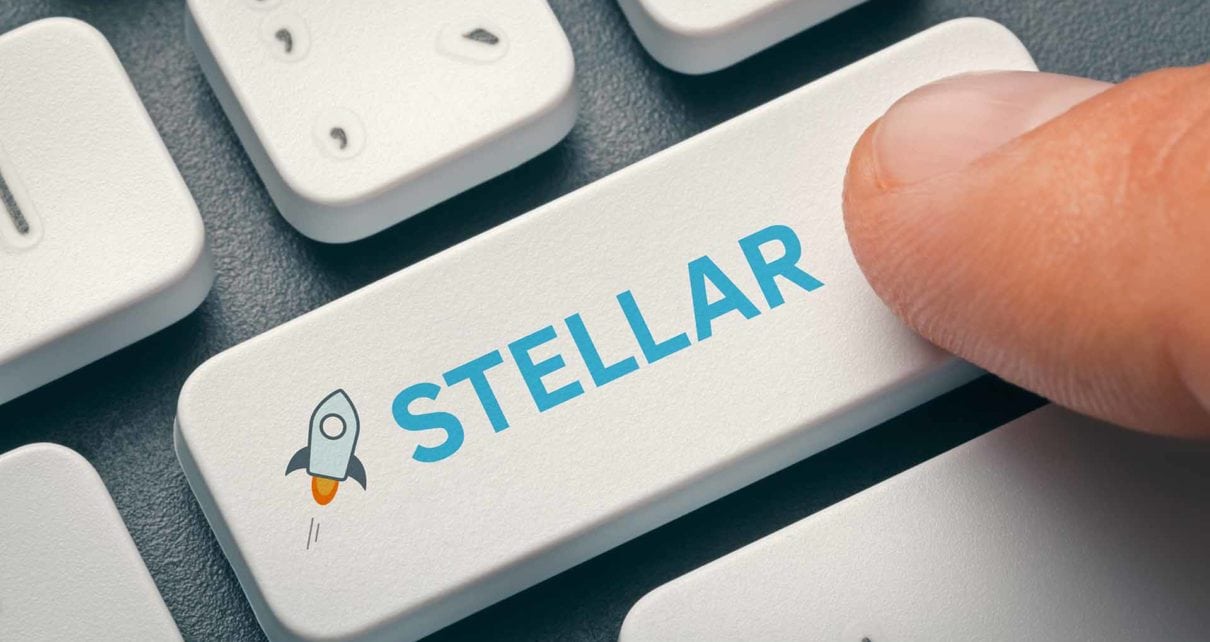 Carbon credits have been in the game for a few years now and they allow for carbon emissions to be offset among companies and industries so that every company has the ability to keep their industrial developments going strong while at the same time keeping carbon emissions in check.

What the partnership mentioned above brings new is the use of the blockchain’s decentralized technology to trade in the credits. This could bring a strong development and enhanced transparency to the market. It could also mark the beginning of a beautiful friendship between IBM, and Stellar and more projects could come that will make various processes decentralized, more transparent and safer.

The first time IBM teams up with a token

The project also mark’s IBM first partnership with an actual cryptocurrency over a public network. Even if the network is designed to be open, it’s not completely public.

There will still be a need for the right permission to perform transactions.

IBM’s spokesperson said that the network has to be public/permissioned because there are regulatory elements in such a trade that involve a need for restriction.

A threat to Ripple?

Stellar’s relevance to IBM becomes more and more important, and this could change Stellar’s fate for the better. IBM is confident that Stellar is able to trigger increased credibility in the crypto world. For the moment, Ripple (XRP) is the most credible coin for global transactions and payments. Just think about the partnership with Santander Bank and this alone is an awe-inspiring achievement.

The partnership between Stellar and IBM could be a massive game changer. Needless to highlight that IBM is one of the most important companies in the whole world and they already flaunt lots of partnerships with the world’s biggest firms. So, being able to use the platform is more than exciting for Stellar.

This is also good for IBM of course because the company becomes involved with a blockchain network and token for the very first time, making a strong point for skeptics and showing them that the crypto technology should be taken more seriously.