IBM May Be Exploring Ripple And XRP 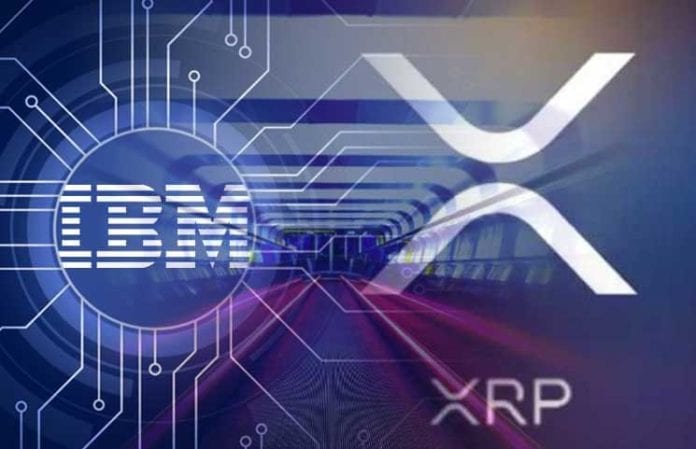 Ripple and XRP had a great year, with the San Francisco company bagging a lot of important partnerships and boosting its products and the whole XRP ecosystem.

XRP saw increased adoption in 2019, and both entitites gained a lot of interest.

IBM could be exploring Ripple and XRP

It’s been just reported that there’s a profile on LinkedIn that’s going viral with Ripple and XRP community,

IBM solutions architect Viral Shah based in Mumbai seems to be working on a PoC that uses Ripplenet. According to his profile, it’s been revealed the following:

On the other hand, IBM has a partnership with Stellar, and the two of them are developing a payments system called World Wire which uses the Stellar protocol to power cross-border remittances.

So far, IBM did not confirm whether they are working directly with Rupple.

Back in February, IBM’s former head of blockchain, Jesse Lund, said the company’s Stellar-based payments initiative could consider teaming up with Ripple and settle transactions in XRP.

“Participants on the network should be able to choose and negotiate their choices in real-time. And the pricing might be different depending on the settlement instrument you use,” Lund said.

He continued and explained the following as cited by the online publication the Daily Hodl:

“So I think with Ripple, they’re looking at XRP as their primary digital asset for settlement. For us, it could be Lumens; it could be Ripple; it could be XRP even. It could be Bitcoin.”

Lund also said that this would more than likely include stablecoins and central bank cryptos.

Lund was also cited in the tweet’s comments as saying: “credit ripple for the vision of using a digital asset in order to enact immediate settlement with Finality” and “it could be ripple it could be XRP.”