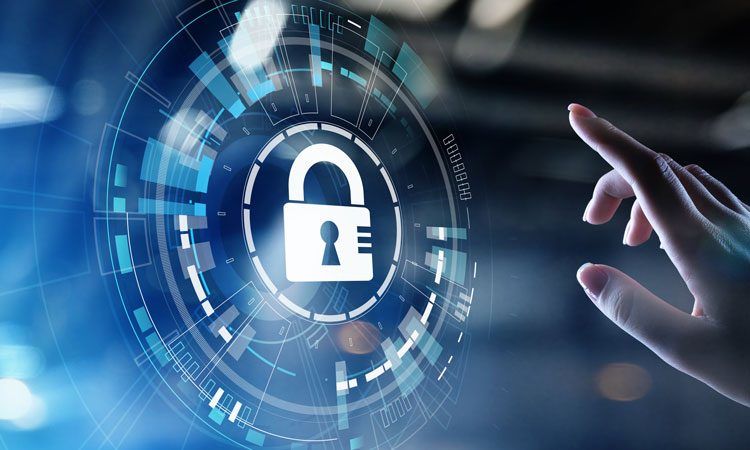 ICON was in the news when it’s been revealed that they recently released the 20th issue of the newsletter, which updates enthusiasts with news and innovative aspects about the ICON Network.

There are some major updates that include the first selections for the P-Rep delegation, the contribution proposal letter release, and the security token infrastructure.

ICON has been working on boosting security

Back in April, ICON revealed the rollout of the new consensus algorithm that aims to improve the implementation of the Practical Byzantine Fault Tolerance (PBFT) consensus while ensuring the security of the network.

Just in case you’re not familiar with all this, the new algorithm is called Loop Fault Tolerance 2.0 (LFT 2.0).

One of its aims is also to boost the scalability of PBFT and improve the bandwidth of the network.

The PBFT is described ss “the ability of a distributed computer network to function as desired.”

It’s also worth noting that ICON recently shared how it works in more technical detail:

The official notes continue and explain that “The expected advantage that it provides benefits in terms of enhancing the protocol’s performance in “network latency, block confirmation, and transaction throughput.”

We recommend that you read the entire Medium post in order to learn all the details.

ICON in the crypto market

At the moment if writing this article, ICX is trading in the red on CMC and the coin is priced at $0.332348.

The whole crypto market looks pretty bloody at the moment, but there are various optimistic predictions regarding ICX’s price. This slowly becomes one of the favorite projects in the crypto market.