In their monthly grant report for June, ICON addressed some really interesting details about recent achievements.

One of the issues that have been touched in their Medium post was about the Atomic Wallet.

ICON revealed the first report about this subject, and they noted the following important achievements and plans:

“Integration of ICON into Atomic Wallet is 80% complete / Added ICX to all the platforms including Mac, Windows, Linux, Android, and IOS,’ and the notes continued and also mentioned that “At the moment they are working hard on the integration of ICX staking, and they’ve completed approximately 40% thus far.” 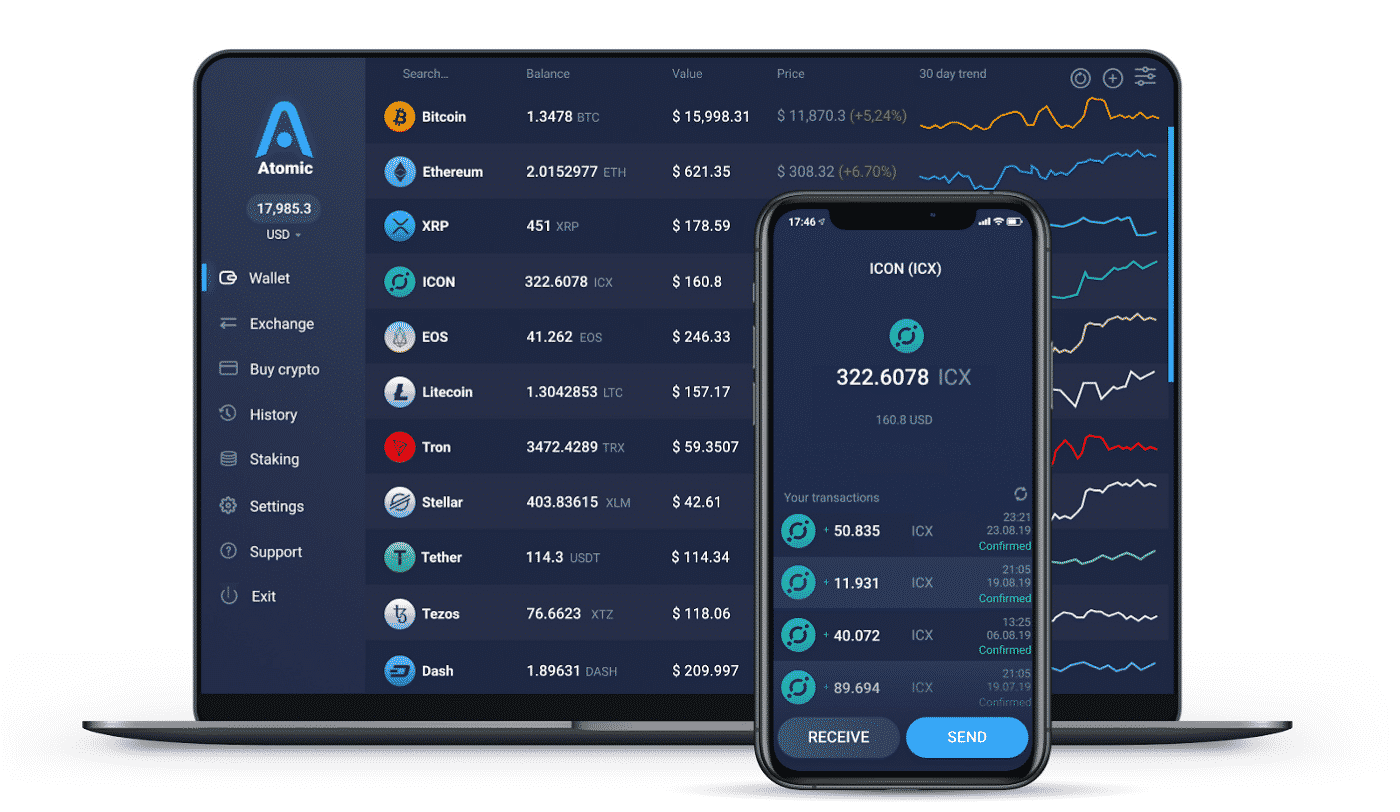 Check out the complete report on Medium in order to learn more exciting details.

ICON is expanding in South Korea

In other news, it’s been revealed that ICON has been working really hard to expand in South Korea.

Not too long ago, we revealed that ICON released more great news on their Twitter account about ICONDAO and Korea expansion.

ICONDAO welcomes P-Reps & $ICX developers looking to expand into the Korea market to reach out to us for Korean translations of app tutorials or websites.

In other interesting news, the blockchain company ICONLOOP recently revealed that it plans to support for free the VisitMe visitor management solution until the end of the pandemic.

According to the Icon.ist, “ICONLOOP CEO JH Kim said VisitMe would play an important role in not only combatting COVID-19, but also in the transition to a contactless society.”

Also, regarding ICX and the price for the coin, at the moment of writing this article, ICX is placed on the 50th position on CMC and the coin is trading in the red and it’s priced at $0.287180.