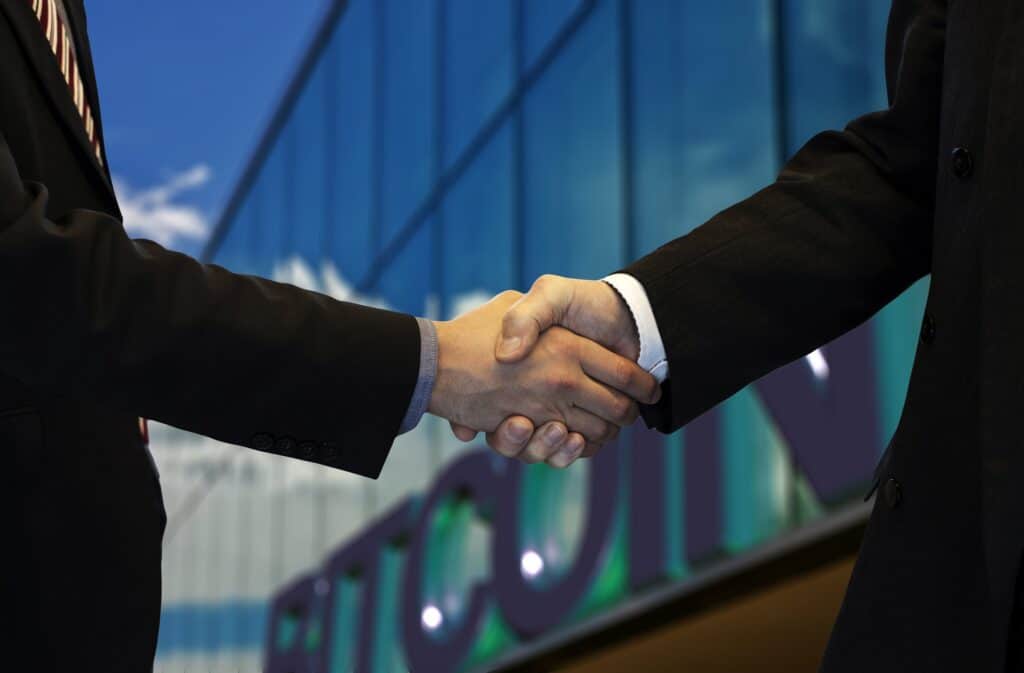 We’ve already addressed the fact that the mass adoption of crypto is going great and important institutions are already preparing services that involve cryptos for their clients.

It’s been revealed that Banca Generali, an Italian bank offering private banking and wealth management financial services to high-net-worth individuals, will enable its customers to buy and sell Bitcoin (BTC).

According to a We Wealth report, Banca Generali, which boasts approximately $87 billion in assets and over 300,000 customers, is teaming up with Bitcoin mobile wallet Conio to offer the service to its clients.

Banca Generali is a major investor in Conio – this is a startup that was founded in San Francisco, California.

The online publication thr daily Hodl notes that the Italian bank’s clients will be able to create a Bitcoin wallet from within their mobile banking app.

It’s also important to note the fact that via the wallet, Banca Generali’s clients will be able to buy and sell Bitcoin from their bank account and direct debit or credit their account.

It’s also essential to note that in order to enhance security, the Bitcoin wallet on Banca Generali’s mobile banking app will be multi-signatory, according to the bank’s chief operating officer and head of innovation, Riccardo Renna.

“We worked with Conio for an innovative custody solution based on a multi-signature system that ensures the custody of Bitcoins and the possibility of recovering the wallet in certain cases, such as that of succession.”

The notes continue and reveal:

“This is made possible because Banca Generali keeps the third security key on behalf of the customer, allowing him to retrieve it in case of need.”

Banca Generali acquired a stake in Conio in December of 2020. The bank’s CEO Gian Maria Mossa said back then that the partnership would allow the bank to expand the range of services it offered.