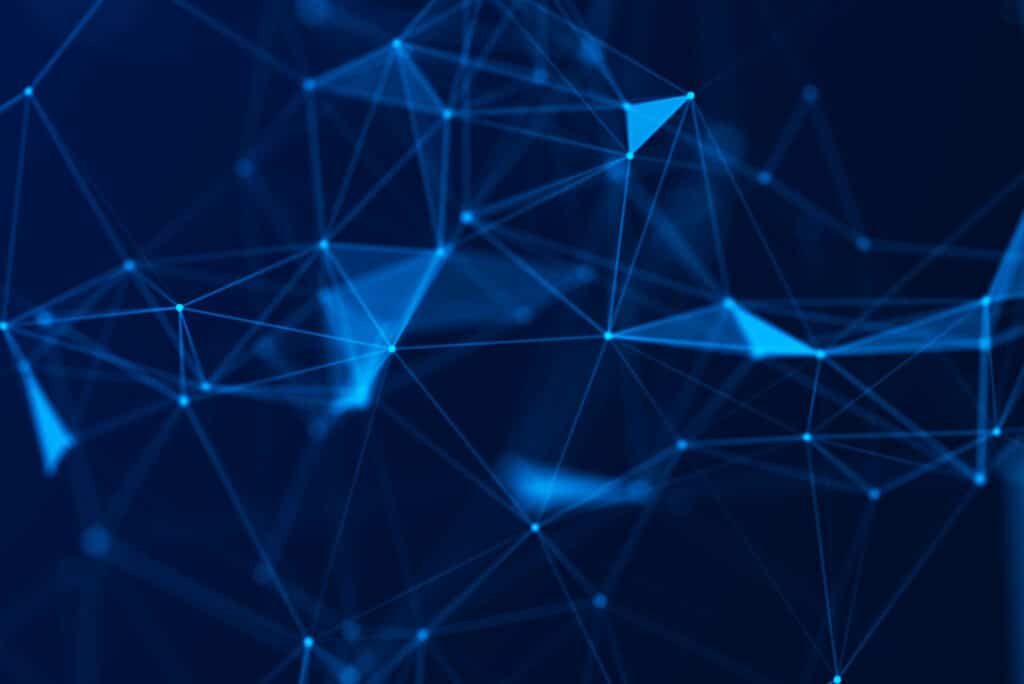 It’s been just revealed that along with the stock market, crypto sees a boost in retain investors in Indonesia. Crypto platform Pintu reveals it managed to raise a $6 million Series A from Pantera Capital, Coinbase Ventures, Intudo Ventures and more.

Yahoo Finance reveals that some other important participants in the round included Blockchain.com Ventures, Castle Island Ventures and Alameda Ventures.

The Indonesian Commodity Futures Trading Regulatory Agency (also known as Bappepti) began regulating Bitcoin and other cryptos as commodities two years ago this move paved the way for licensed brokers such as Pintu.

Pintu is registered under Bappebti and the Ministry of Communication and Informatics as a licensed crypto broker.

The same article notes that there’s a massive wave of interest in capital investing during the pandemic especially among millennials who are looking for alternatives to keep their money in savings accounts.

Pintu chief operating officer Andrew Adjiputro told TechCrunch the following: “Based on our internal survey, in terms of public’s top of mind asset classes, we see crypto as a top three asset class in Indonesia, alongside gold and mutual funds,” he said.

Crypto market in the news

The crypto market has been making headlines in mainstream media due to the massive price movements of Bitcoin and digital assets and to other achievements.

More important voices in the crypto space have already said that the crypto bull market is definitely far from being over.

Mark Cuban has just revealed the fundamental catalyst that he believes will reignite the crypto bull market.

In a response to a Twitter thread that aims to dissect the recent market collapse, Cuban says the following as revealed by the online publication The Daily Hodl:

“I think this is the ‘Great Unwind.’ Traders borrow to buy ETH (Ethereum). Used ETH to borrow alt/stable coin. Used that to liquidity provide a high APY (annual percentage yield pair). Took the SLPs (supplemental liquidity providers) and staked them to max out yield. The minute ETH drops to their tragic number, they had to unwind, unstake, remove liquidity, [and] repay.“