Institutional Interest In Bitcoin Is On The Rise

Bitcoin has been gaining more popularity this year despite the global crisis in the middle of which we are.

Bitcoin crashed really badly back in March when the king coin was trading below $4,000, but it managed to regain its value really quickly.

The interest in Bitcoin has been on the rise, and more people are suing in the coin a viable store of value, a safe haven.

Institutional interest in Bitcoin is rising

It’s been also revealed recently that the Huobi crypto exchange said that institutional interest in Bitcoin and crypto is on the rise, and investors continue to look for alternative asset classes.

Huobi revealed that its newly launched Futures and Swap trading platform hit $5.2 billion in volume as of May 6th, as reported by the online publication the Daily Hodl.

The crypto exchange is estimating that “institutional investments account for up to 40% of the total volume on its derivatives trading platform.”

The exchange continued and said that the institutional investment rise could be due to the financial uncertainty that’s been triggered by the pandemic.

Investors have started to look for alternative investments.

“People have seen Paul Tudor Jones praise Bitcoin for its potential as a speculative asset, stating he invests a small percentage of his portfolio in the coin, but expects it to be the best performer. People have also seen Grayscale Bitcoin Trust buying up a major portion of coins newly mined after the Bitcoin halving.” 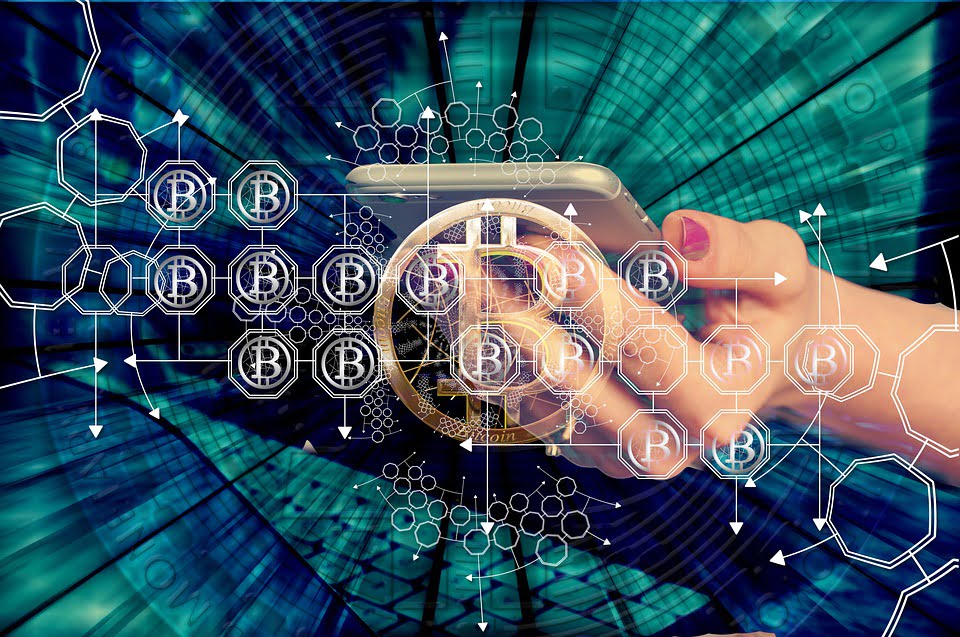 Ciara Sun, vice-president of Huobi global markets, says that the digital assets have unique features that are not seen in other asset classes.

“The crypto market is unique in that it can fulfill both demands in liquidity and volatility,” she said.

She continued and explained that “For example, traditional investments like real estate have price volatilities but lack of liquidity. Foreign exchange markets have high liquidity but lack price volatility”.

We recommend that you take a look at Huobi’s report in order to learn all the details.