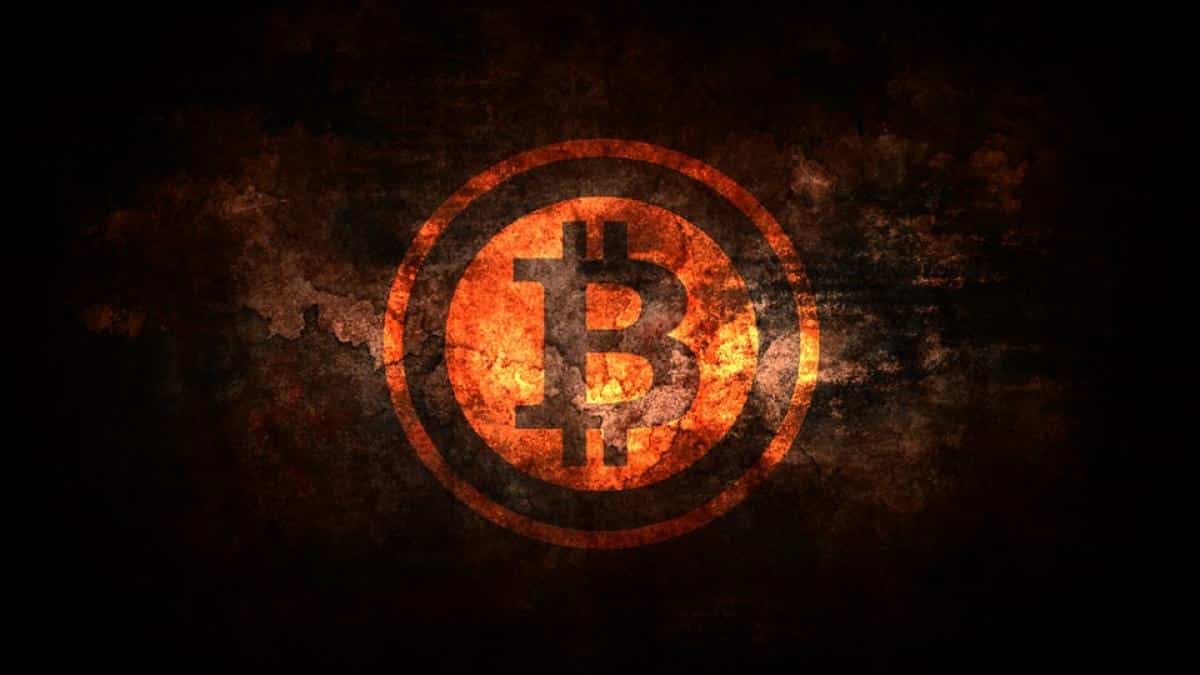 Institutional money is one of the key ingredients for the mass adoption of crypto assets.

It’s been just reported that CoinShares chief strategy officer Meltem Demirors is warning that it is now risky for institutional investors to not have Bitcoin in their portfolio.

During an interview with CNBC, the executive of the digital asset management firm made public his concerns that the bullishness surrounding Bitcoin (BTC) has a time limit.

Regulators are cracking down on the crypto industry.

More than that, it’s been revealed that eventually, regulators like U.S. Treasury Secretary Janet Yellen will crackdown on the crypto industry.

“I think Janet Yellen’s comments were fairly nuanced; there’s an alphabet soup of three-letter agencies that already regulate the Bitcoin industry. I think there’s this misconception that Bitcoin is unregulated, which is certainly false. We spend a lot of time on compliance in our organization, but look, what I think is happening is in 2020, it was a risk for investors to allocate to Bitcoin. In 2021 it is a risk to not allocate to Bitcoin,” he said.

He continued and said that “And it’s not just investors, it’s corporations. MicroStrategy is soaring on the back of its allocation to Bitcoin. It has more than doubled its treasury reserves due to its allocation. They just hosted an event with over a thousand corporate treasurers in attendance, and also, I think we now have nation-states starting to seriously look at what role Bitcoin could potentially play in the future of their economies.”

He also added that institutional interest is leading the Bitcoin bull run charge while retail traders are more focused on smaller cryptos and meme coins as well.

“A lot of the interest in Bitcoin is coming from institutions. When we look at trends on the trading side, from the structured product side where we operate and manage $4 billion in assets for our clients, a lot of the inflows are coming from institutions that are allocating through publicly listed exchange-traded products or funds. There is retail participation, but it’s nowhere near what we saw in 2017,” he said,

Check out the original article in order to learn more details about all this.