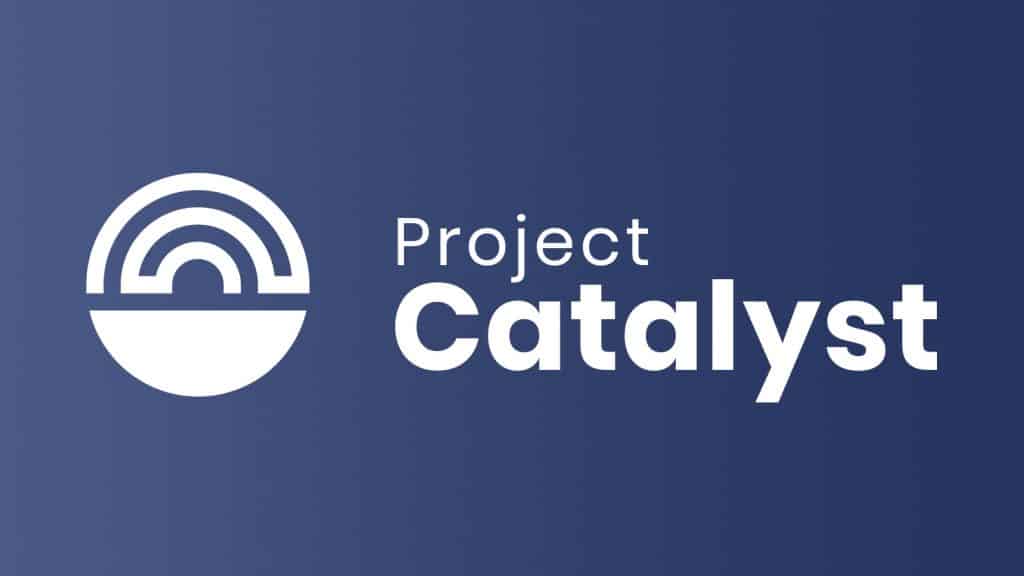 This is their experiment in the Cardano community innovation, and the team behind the project dropped a new thread on Twitter filled with juicy details.

MEGATHREAD: Project Catalyst is our experiment in community innovation, calling upon the #Cardano community to build the future, together.

They also noted the following:

3. We’ll soon be inviting the community to register to vote, kicking off the first-ever public Catalyst funding round. An initial $250k-worth of #ADA will be available for building the best idea (s) @Cardano. And that’s just the beginning…

IOHK continued the thread and posted this:

6. We’ve gathered together every idea. And each day, we’ll be sharing a handful for you to explore & enjoy 🌏 Each tweet links to a description on our Ideascale innovation platform. So click through to dive deeper (simple registration required) 💡💡#Cardano

Other than this, Cardano has been making headlines for a long time due to their massive achievements and also the bold plans that the team has for the future.

Just the otheer day, it’s been revealed that Cardano is about to enter the third development phase of Cardano –  Goguen.

This will be focused on the protocol’s integration of smart contracts after building the Cardano foundation and decentralizing its system during the first two phases.

Coindesk reveals that the hard fork will bring the token-locking mechanism, which is one of the most important functions to the mainnet.